The legend goes that the saint used to serve water and milk to travellers from Rajasthan. She would make sure that nobody left her place thirsty

The shrine attracts devotees throughout the year

Peace and a spiritual connection are hard to find these days in this age of commercialism. But there are still a few places left where one can feel inner satisfaction.

One of such places is the Dadi Karm’s shrine, a Sufi, in Southern Punjab, Pakistan. The shrine is located in the east of Rahim Yar Khan about 70 kilometres near the border in Cholistan Desert.

The legend goes that she used to serve water and milk to the travellers from Rajasthan, India. She made sure that nobody would leave her place thirsty. To this day, she continues to satiate the spiritual thirst of folks.

The unique thing about this shrine is that it has devotees from both Muslim and Hindu faith as the saint became equally popular due to her message of love and harmony.

The grave of Dadi Karm 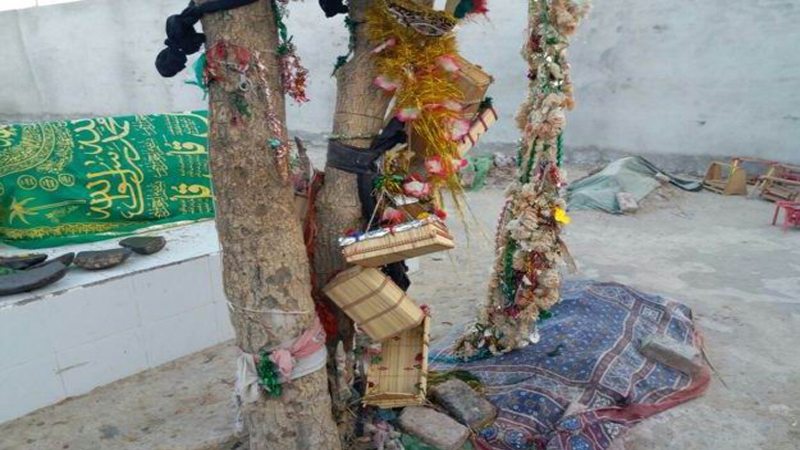 A tree at the shrine is also decorated with colourful threads 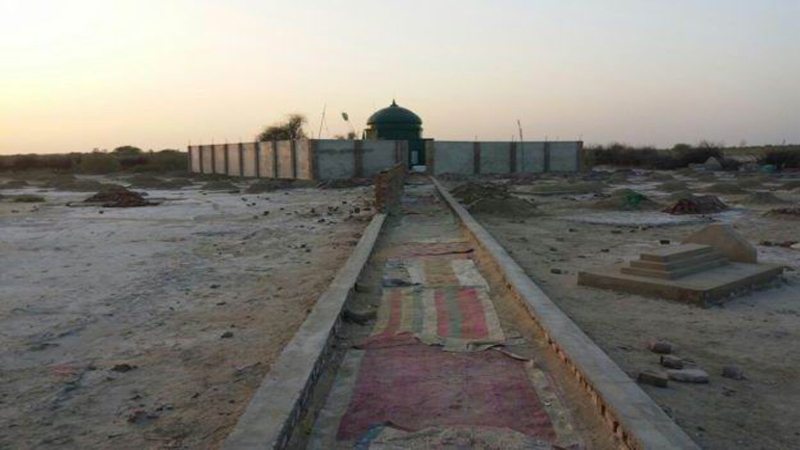 The shrine attracts devotees from Hindu faith as well 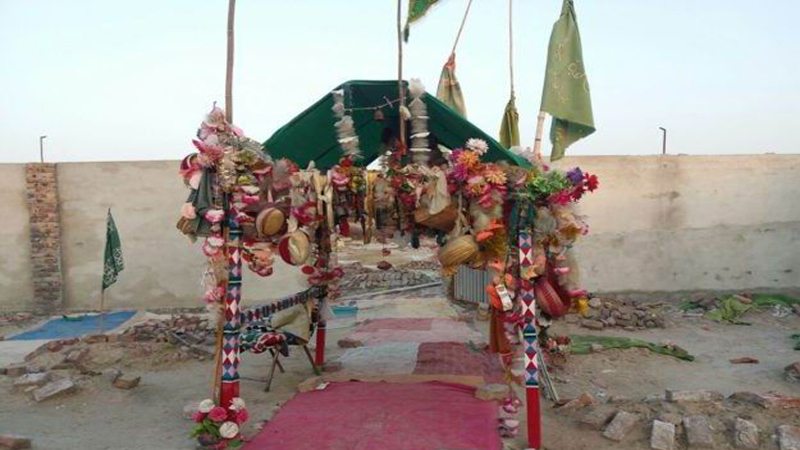 Visitors tie colourful threads at the shrine while making their wishes

This article originally appeared in PakVoices. The writer is a citizen journalist based in Rahim Yar Khan. All the photographs have been provided by the writer