Monuments that the CDA must preserve

Islamabad is projected as a quaint essential-modern city of Pakistan, which has the singular distinction of being planned, as the capital, in a scenic environment in the foothills of Margalla.

General (r) Ayub Khan, then president of Pakistan was instrumental in its creation, as he pressed the newly formed Capital Development Authority (CDA) to look for the world’s famous architects to plan the city and design most of the government buildings. The list of international architects, who were consulted by CDA reads like a roll call of iconic names of the modern movement in architecture. It included Louis Kahn, Gio Ponti, Arne Jacobson, Edward Durrel Stone, Marcel Breuer, Gerard Brigden, Kenzo Tange, Sir Robert Mathew and Walter Gropius.

A lesser-known fact is that the site of Islamabad carries a cultural residue of different civilisations, from pre-historic to the Buddhist, Hindu, Sikh and Islamic civilisations. The cultural signpost of the succeeding civilisations in Islamabad includes banyan trees, traveller’s inns, temples, mosques, forts, graveyards, mounds, ponds, caves, mounds and stupas. Most of these historical and natural sites were documented in the voluminous reports on the natural and cultural heritage of Islamabad by the committees of experts, constituted by the federal government during the planning phase of the city in the 1960s. 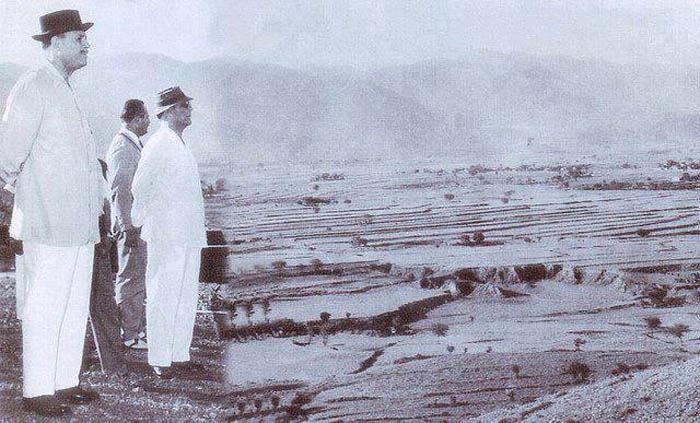 As the fastest growing city in Pakistan, Islamabad today, appears to be living up to the true potentials of the demographic vision its master planner, KA Doxiadis, who has designed Islamabad on an iron grid pattern, to allow the city to expand indefinitely along the grid. However, in its rapid expansion along the Margalla Hills, the city is fast devouring its high-value cultural assets. While CDA is busy developing new centres of culture, the ones that history has bequeathed to the city are lying unattended. While new monuments have been raised to commemorate the national struggle, old monuments which cherish thousands years old multi-cultural past are being forgotten.

With more than six percent population growth observed by recent census in rural Islamabad, where most of these high value cultural assets are located, the fate of Islamabad’s built heritage appears to be sealed. One such site is the pre-historic cave complex at the outskirts of the village Shah Allah Ditta, established by archaeologist to be under human use since the Middle Stone Age period. Also known to be a prominent spiritual abode of successive generations of Hindu, Buddhist, Sikh and Muslim darvishes, the cave complex is on the verge of destruction.

As the fastest growing city in Pakistan, Islamabad appears to be living up to the true potentials of the demographic vision of its master planner KA Doxiadis. He has designed Islamabad on an iron grid pattern to allow the city to expand indefinitely along the grid

The site is also rich with fossilised deposits of seashells, plants, petrified wood and early sea life, as the Margalla hills were the seabed of an ancient ocean around 40 to 50 million years ago. As an archive of environmental change, the site is part of Karst landscape, which holds a universal value as natural heritage.

With cave complex serving as a make shift cafeteria, for hundreds of people who frequent the site on daily basis, the delicate fossils embedded in the rocks are being trampled over by the crowd and the fresco paintings on the mud plastered walls of the caves have long gone.

Given its heritage value, the cave complex has an enormous potential to be conserved as a natural and a cultural heritage park, and the CDA’s landscape department has the potential to do it, if there is will at the top. 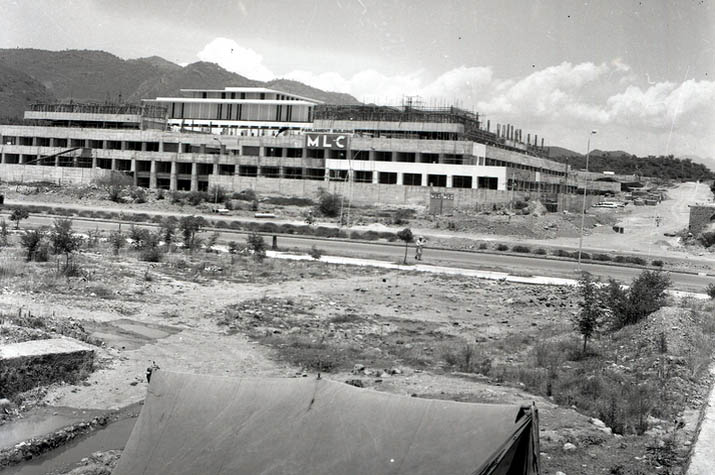 The rural Islamabad has the rare distinction of having a Buddhist stupa, from the Kushan period, between 2nd and 4th BCE on the Margalla Hills, near Shah Allah Ditta. The base of the stupa is made of lime and kanjur stone, with semi ashlar and diaper masonry. The Federal Archaeology conserved it a few years ago, but no arrangements were timely made to offset plundering and protection from natural disaster. Due to public apathy, it partly collapsed last year.

Next to the stupa on the Margalla Hills at Shah Allah Ditta, was a single dome mosque, from Sultanate period. It was in ruins due to centuries of neglect. It was also documented and published in a book by Dr Abdullah Chughtai in 1978, the brother of painter Abdur Rahman Chughtai. Despite being on the cultural map of Pakistan’s tangible heritage for decades, it continued to fall apart and eventually collapsed early this year. 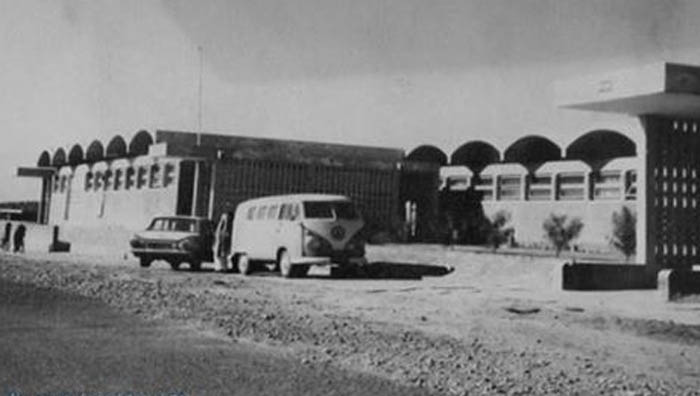 One fails to understand, why these high-value sites, duly identified by the pioneers of CDA in the ‘60s, were never incorporated in the planning drawings for the development of the city. The departments of Federal Archaeology & Museums, under whose watch all the historical sites in Islamabad are listed, have done little to protect them. From the sheer neglect to the Islamabad’s cultural heritage, it appears that the capital administration is developing the city, without any awareness of its monumental past.

If the current rate of damage to historic sites continues unabated, experts say that in less than a decade, there will hardly be, any historic site left in Islamabad to preserve. The first mayor of the city, who is also the chairman of CDA, should take a lead in addressing the pressing concerns of historic preservation in Islamabad, before it is too late. The highly educated residents of Islamabad should place their civic role in reclaiming their multi-cultural past, by starting a heritage trail of the sites, to highlight and improve their chances of survival. 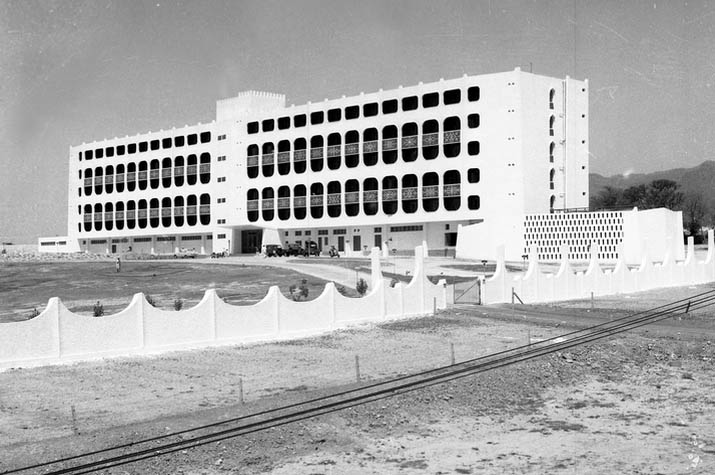 The writer is an anthropologist based in Islamabad and serves as an advisor to the Centre for Culture & Development. He can be reached at notarar@gmail.com