The task of governance is to develop the potential of a people so that they become citizens of a democratic polity. Unlike colonial administration, governance in democracies is not ruling the people for the purpose of exploiting their human and natural resources alone. It is meant to empower the citizenry

Public representatives in Pakistan think of governance as ruling the people. The ruler-ruled equation is a post-colonial fallacy. Within this context, the ruling structure keeps a distance from the commoners. This distance has grown into a trust deficit. And growing impatience among people is due to poverty. The rest of the country’s problems are the byproducts of poverty. Could the public servant, sitting in a district in a distant area of the country alleviate poverty? They couldn’t. They are the executive arm of the system, a system within which the allocation of resources and policy decisions are made by the legislature, the parliament, the elected representatives of the people. Thus, the alleviation of poverty is an exclusive prerogative of the people who elect the people into provincial and federal parliaments. The summation of this thesis tells us that none other than the very people are responsible for their lives, miserable or otherwise. 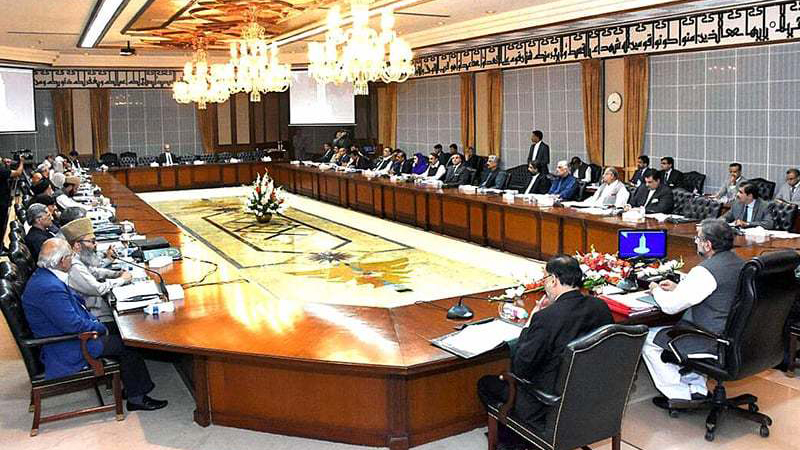 Although this is the truth, but it is not the whole truth and we all know it. The inability of the masses to develop a workable, humane governance structure through choosing the right people has its reasons. A lot has been said and written about it. If we accuse the victims of misery as the perpetrators of misery, we are doing injustice to our selves. It is the victim blame hypothesis. One should always avoid it. The rhetoric of “they deserve it” is defeating. If they deserve destitution, why do we need government? What is the use of it? The task of governance is to develop the potential of people so that they become citizens of a democratic polity. Unlike the colonial administration, governance is not ruling the people for the very purpose of exploiting their human and natural resources. It is for nurturing and administering the process of citizenry.

A social media video of a young assistant commissioner offering information on dengue fever at a government school in my own home town came as a good sign. But these are individual efforts or, at best, innovations designed to comply with demands from authority

This role needs the unlearning of the post-colonial mindset by developing the correct idea of civil service instead of the present practice of administering the people. People cannot be administered. They can’t be disciplined, either. People can only be facilitated, supported to develop democratic mores. This support is only possible through transferring knowledge. Transfer of knowledge is not lending out books or newer curricula, and certainly not adult education. This is a process where people in power have to develop new roles. At the onset there is the change of communication patterns, from exhortative to informative. Civil servants could change their communication patterns to become agents of change. In their public appearances, which are always very frequent and important at local level, they can add to the knowledge of their audience by offering information about issues that affect the local public life. There are already examples of such actions. A social media video of a young assistant commissioner offering information of Dengue fever in a government school in my own home town is a good sign. But these are individual efforts, or at best an innovation to comply with demands from authority to show engagement in combating the disease. These actions are still welcome. It shows a shift from the old exhortative role. In this mix of exhortation and admonishing, the public servant would have been asking people to keep their homes and streets clean, admonishing them for not being tidy enough, thus blaming them for causing the spread of something that could be easily avoided. This is the victim blaming approach. Although this sporadic retreat from routine roles is welcome, it is not effective. There is a need to develop an information structure, where the healer is healed first, before they venture on to transfer knowledge.

The public servant would have been asking people to keep their homes and streets clean, admonishing them on not finding them tidy enough, thus blaming the people for causing the spread of something that could have been easily avoided. This is the victim-blaming approach

The public relations and information structures of the government should become sources of knowledge packaging. This means having a strategic communication unit that has a glocalised sense of present needs of the people in different areas of the country. The information package should be based on both local and global information for the purpose of fulfilling the local need for information on issues related to basic necessities like health, education, environment, agriculture, etc.; and also about how these themes are relevant globally. The former would help the people developing a knowledge base for participatory democratic decision making, while the latter would support the diffusion of a universal democratic spirit that might one day help the people of this country make the right choices to vote and bring the right people into its decision-making institutions. The bureaucracy has a choice to make again. They could become the real face of the country by performing a real service for the public, a role they are well qualified and trained for. Siding with truth is a reward in itself. One only needs to make the right choice.

The writer holds a PhD from the institute of KMW, University of Leipzig,Germany. He has had a long career as a working journalist and trainer. Currently, he is professor of Journalism at the University of Peshawar. He can be reached at altaafkhan@gmail.com