The government has declared the Gwadar port project as a game changer for the region but the question remains whether it’s really possible to achieve without changing the living conditions of Gwadarites?

After the announcement of China Pakistan Economic Corridor, the national media has not discussed the issues of Gwadar and its citizens enough.

The mega project of Gwadar is progressing amidst a lot of noise and fanfare but the other side of the picture reveals that there are very few opportunities for the young generation of the city.

Jaan Click Media Bahrain and Balm Films Production have chosen the theme of unemployment and poverty and growing frustration of people in Gwadar. These issues have not been discussed or given due attention in the national media. ‘Zaraab’, a feature film, has shown the ongoing development projects in Gwadar and whether they would have any positive impact on the life of a common man.

The trailer of ‘Zaraab’ was released only but recently.

Jaan Click Media Bahrain and Balm Films Production have chosen the theme of unemployment, poverty and growing frustration of people in Gwadar. The region and its issues have not been discussed or given due attention by the national media. ‘Zaraab’, a feature film, has shown the ongoing ‘development’ projects in Gwadar and questioned whether they will have any positive impact on the life of a common citizen

The film shows a family from Gwadar and their daily struggles to make both ends meet. ‘Zaraab’ features a young kid who is working at a workshop. The story of the film tells us that the progress in Gwadar hasn’t made any positive impact on the life of a common man who is deprived of the basic education facilities including the benefits of the mega project.

The story of ‘Zaraab’ is written by Jaan Shah, Nawaz Shah, Jaan al-Balushi, Zakir Dad and Jamil Karim whereas the dialogues are composed by Jaan al-Balushi and others. Al-Balushi, the film director, while talking to the media said, “The fame of Gwadar Mega Projects is one side of the picture but we have made efforts to present real challenges faced by the city and its residents.”

Famous Baloch actors such as Anwer Khan, Shah Nawaz Shah, Ehsan Danish, Aaqib Asif and others are starring in the short film. “I am proud to be a part of this film where the efforts have been made to present the real problems faced by locals of Gwadar,” Anwer Khan said, also while talking to media.

Assistant director Zakir Dad added, “Modern technology has been used in a Balochi film for the first time and it will help make it presentable.” After the trailer, people are hopeful that the film will also be released soon. However, the filmmakers haven’t announced the release date so far. 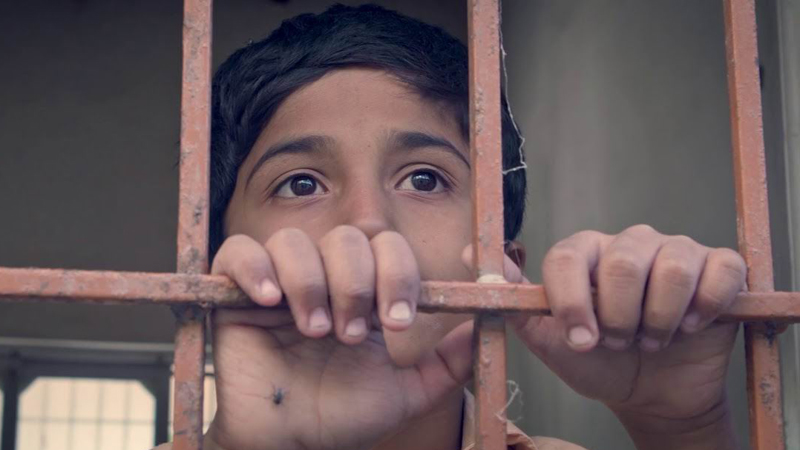 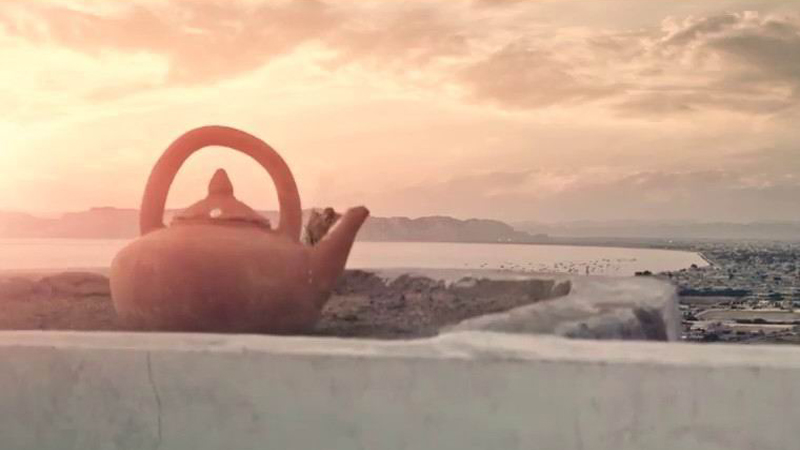 The article originally appeared in PakVoices. The writer is a citizen journalist based in Gwadar.