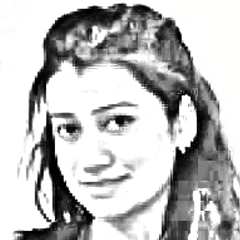 The failure of the Non-Proliferation Treaty’s (NPT) Review Conference to produce a document that enjoyed substantial consensus has convinced many Pakistani experts that the country’s leadership was on-point regarding its past nuclear decisions. The NPT Review Conference convenes every five years and has done so since coming into force back in 1970. This year’s moot looked into the implementation of the Treaty’s provisions since 2010. Review conferences on four previous occasions: 1980, 1990, 1995, and 2005 — had failed to deliver a final declaration.

The failure to produce a consensus document at the 2015 conference led to disappointment across the world. It was widely expected that steps would be taken to advance the 64-point Action Plan, agreed five years previously, in order to promote nuclear disarmament, nuclear non-proliferation and the peaceful use of nuclear energy. American opposition to convening a conference on the establishment of the Middle East Weapons of Mass Destruction Free Zone as well as strong differences between nuclear weapon states and non-nuclear weapon states on the divisive issue of disarmament prevented the participating countries from agreeing on a final document.

One of Pakistan’s nuclear strategists pointed out that his country’s nuclear deterrent should be both “credible and symmetric” with its conventional and strategic capabilities and that “refinement of the nuclear capabilities should continue”. Ambassador Tariq Osman Hyder, who until recently was a member of the Oversight Board for Strategic Export Controls, said the collapse of the NPT Review Conference was a setback for developed countries, which had projected this flawed and discriminatory treaty as the linchpin of the non-proliferation regime.

Yet when a nation prone to changing laws and procedural norms positions itself as the custodian of nuclear disarmament — one should refrain from taking seriously any pledges to achieving success on this front. Thus was Pakistan right to conduct its 1998 nuclear tests outside the NPT framework

Likewise, the future of disarmament is bleak. This has been said at many forums. Or put another way, disarmament talks are no more something in which to believe. Especially since the Western powers are used to issuing many an optimistic statement concerning the latter, especially the US. Yet when a nation prone to changing laws and procedural norms positions itself as the custodian of nuclear disarmament — one should refrain from taking seriously any pledges to achieving success on this front. Thus was Pakistan right in its decision to conduct its 1998 nuclear tests outside the NPT framework. Moreover, at the Conference on Disarmament (CD), it was not Pakistan — but the major western powers — that were obstructing progress on nuclear disarmament.

There, also, the current Russian and American situation came under review. Moscow’s point of concern is linked to pledges from both sides to reduce nuclear warheads to no more than 1,000 apiece. The Russians fear that the US is violating or undermining this strategic agreement by developing prompt global-strike systems, expanding its ballistic missile defence and opposing the draft treaty banning weapons in outer space. Thus when it comes to disarmament talks, whether bilateral or multilateral, one needs to keep in mind new inter-governmental dynamics as well as the place of creative diplomacy. Such an approach may also extend to the realm of non-proliferation. 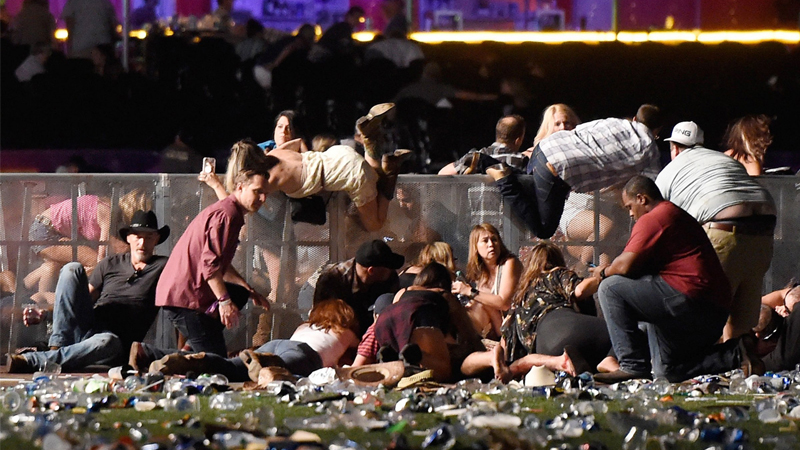 There should be a combined and holistic approach by both nuclear and non-nuclear weapon states for making the non-proliferation regime “non-discriminatory, flawless, effective, and universal”.

The international non-proliferation regime has not only remained inadequate when dealing with instances of proliferation, but has also undermined the objectives of Article IV of the NPT that deals with transfer of nuclear technology for exclusively peaceful purposes. The major example of which is the Indo-US nuclear deal.

This was back in 2008 when the Nuclear Suppliers Group (NSG) decided to lift the ban on nuclear trade with India. This constituted a serious blow to an already beleaguered  NPT and global non-proliferation regime. The deal also promotes nuclear power, a prohibited and problematic technology; the emphasis on nuclear power is likely to deflect from the adoption of more ecologically sustainable sources of electricity generation.