If there is any place in Panjgur where you could find a peace of mind and spiritual connection, it’s the shrine of Shahu Qalandar.

The shrine is known by the name of Shahu Qalandar but there is no authentic information available about its history. Some people consider it as a shrine of some companion of the Holy Prophet (PBUH) whereas others associate it to ancient era’s famous Sufi saint Shahu.

The dome style along with the stones used at the shrine has also great architectural value.

The shrine is situated along the Rakhshan River in the area of Gharibabad, Chatkan, in the heart of Panjgur in Balochistan province.

Over the years, the tomb has undergone many changes due to lack of maintenance and proper care, where the stones and bricks have started to fall causing damage to the structure of the tomb.

Muhammad Ashraf, 95, is a senior citizen and a resident of the area. “I am an eyewitness of the condition of the tomb which has been here for almost 100 years. Our ancestors told us that there is a grave of a great Sufi saint, who had migrated here and started living here to worship,” he informed media.

Over the years, the tomb has undergone many changes due to lack of maintenance and proper care. The stones and bricks have started to fall, causing damage to the structure

Locals call the Sufi as Shahu as the tomb was named Shahu Qalandar Shrine after his death.

Waja Sher Muhammad, another old resident of the area, told media, “Disciples of Sufi Shahu used to sit at the shrine and took care of it which kept the shrine intact but now the Shrine has started to deteriorate.”

Khuda Raham Baloch, a history professor, told journalists, “The condition of the tomb is deteriorating and it is being converted into ruins for the last 30 years.” He further added, “The Department of Culture hasn’t taken any step to improve the deteriorating condition.”

Professor Baloch expressed his concerns and further informed, “If immediate steps are not taken to save this cultural heritage, very soon there would be no sign of the shrine.”

Residents of the area talked to the media, saying, “Criminals are uprooting the bricks used in the tomb due to which Panjgur can lose this tomb which carried historical value.”

The article originally appeared in PakVoices. The writer is a citizen journalist based in Panjgur. The story has been translated by Salman Tahir 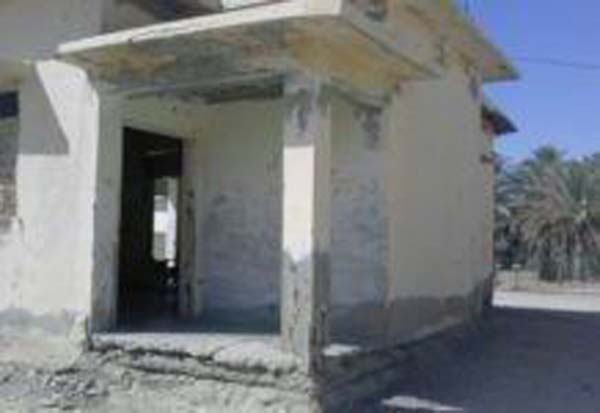 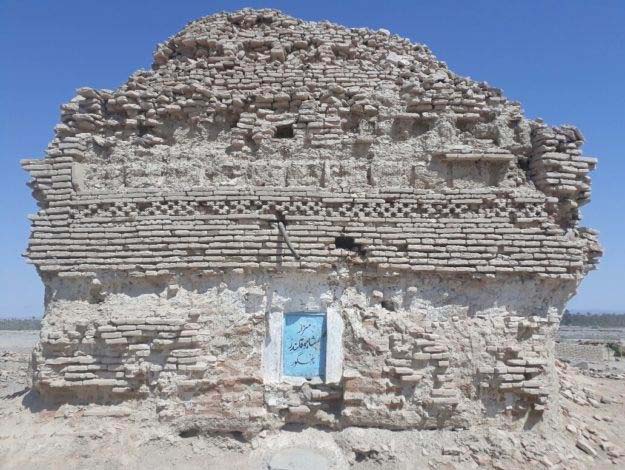 The damage done to the structure of the dome is visible 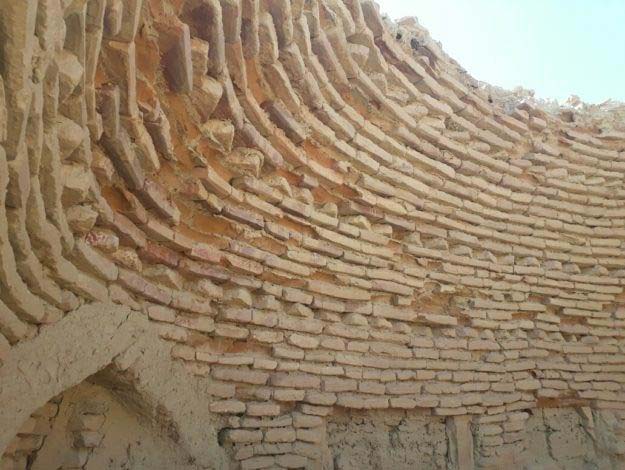 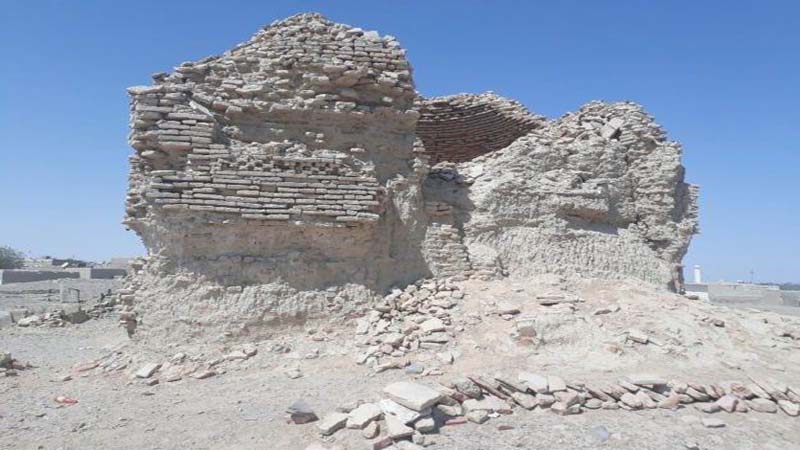 There is no authentic historical account available of the tomb