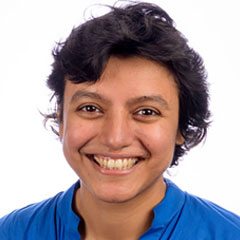 Why segregation of the sexes is wrong

Tania’s boss took to sending her late night messages from his private number. To start with these were innocuous enough but they soon became stories of his troubled marriage, how beautiful Tania was, and how much he would like to be with her. And then they became sexual in nature. Tania was polite at first, but soon stopped replying. This is when the trouble started. She had rejected his advances. It was a move that would cost Tania her job.

The ‘gentleman’ was in was in a position of power. And when Tania’s rebuff hurt his ego he sought to punish her economically. Though, of course, Pakistan has legislation in place to safeguard against this. The Protection Against Harassment of Women at the Workplace (2010) specifically makes it mandatory for companies to establish in-house committees where harassment can be reported. Tania’s workplace had not complied. Many have not.

Sexual harassment is an all too common feature in the stories I hear from the young women that I talk to and work with. It is everywhere; from the eve teasing that occurs while walking on streets outside, to the aggravation experienced while having to navigate public transport, public spaces, work places and institutions of learning like schools and universities. The problem is pervasive and what women may or may not be wearing has no bearing on it. Rather this is used as an excuse to engage in threatening behaviour.

Our public space is male-centric. This renders women a minority. And because men believe it to be their space and theirs alone — a woman’s very presence becomes a problem. Thus her body turns into an object to be stared at

At the heart of the issue is that our public spaces, institutions and societal structures are male-dominated and therefore male-centric. Meaning that women in the public sphere become a minority. And because men believe it to be their space and theirs alone — a woman’s very presence becomes a problem. Thus her body turns into an object to be stared at and she is made to feel uncomfortable for simply existing. It’s like seeing a fish taking a stroll in the dessert.

But how did such notions gain ascendency in our society? How have we reached this point? There are, I believe, several ideological factors at play here. First, this idea of segregation, that men and women must remain distinct entities to be kept apart from each other creates a sense that no normal relationship or interaction — friendship, collegiality, mentorship, for example — can exist between them. There seems to be deep investment in perverting all normal healthy human interaction and couching it in solely sexualised terms. Let me say this again: segregation of the sexes promotes, rather than discourages, sexualisation. People are forced into entirely discrete boxes on the basis of which they find themselves assigned an immutable role. For women the latter is necessarily subordinate, objectified and, ultimately, as a bit part player in men’s own stories. And within this narrative, women belong to men and they stay in the home, or in men’s fantasies. However, in our everyday life we see numerous examples that don’t tie in with these assumptions, beliefs and ideologies about gender. Working-class women have always worked outside the home. Women have run banks, flown aeroplanes and even run countries. But this toxic ideology somehow continues to flourish. 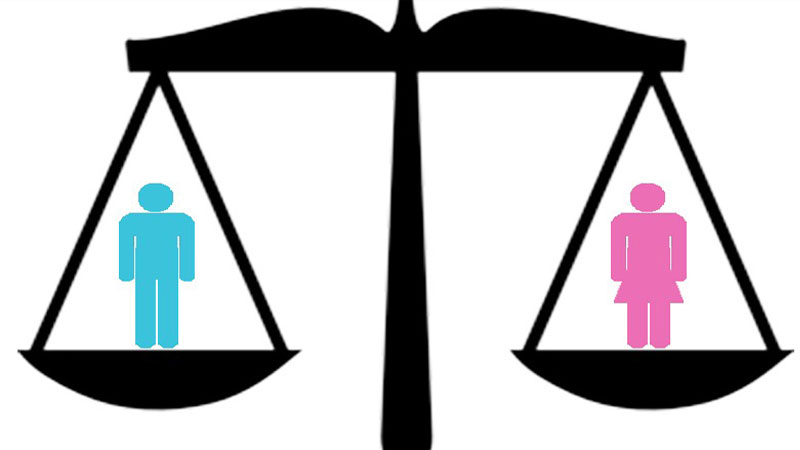 This way of thinking does not afford women their full humanity. And the interesting thing is — men’s humanity is also lessened by it. Gender represents just a single aspect of a human being yet our entire lives are organised around it. What we can or cannot do is based on an accident of birth that we have no control over.

I think it is beneficial for society as a whole that women have full, complete and safe access to public spaces and to public life. And that those of us who choose to do domestic labour are valued for that work; including the emotional, physical, intellectual and practical care of reproducing not only ourselves but thinking, compassionate humans who will enrich the world.

The writer is a Research Fellow at the Centre for Governance and Policy, ITU, and a PhD Candidate at Arizona State University. She can be reached at: sarah.suhail@gmail.com