Sir: Last month witnessed one of the biggest national tragedies of the country but it seems everybody has forgotten it as a routine matter. Soldiers of Pakistan Army’s Sixth Northern Light Infantry Battalion were buried alive under a massive avalanche that smashed into the army camp at the Gayari sector near the Siachen Glacier on April 7, 2012. The magnitude of this calamity was so big that the rescue efforts, which took off immediately after the incident, continue to date by the army, the air force, and the disaster management authority with apparently no hope of survivors. Buried under the icy ‘graves’ of Gayari are the real heroes of our nation, trapped between layers and layers of snow. Throughout the length and breadth of Pakistan, there were protests over the uselessness of a war at such a height, but the COAS rightly insisted, “We should focus on the tragedy instead.”

The Gayari incident has brought the futility of the conflict back into focus and there is a renewed realisation that it is a senseless conflict, which must end. True, the solution is linked to the genesis of the conflict that Siachen is located in the disputed Kashmir region and the Line of Control demarcating their respective positions did not cover the glacier. So taking advantage of the situation, the Indian forces moved in to occupy the Saltoro Ridge. “Pakistan’s forces went to the area in response to India’s occupation of the Siachen Glacier in 1984,” said the COAS. Pakistan only responded, securing some of the lower but vital peaks controlling access to K-2 and a pass overlooking the approach to Leh district in Kashmir as well as two rivers that join the Indus further downstream. It is therefore important for it to stay there unless and until the other side pulls back too, restoring the status quo ante.

In fact India has lost more than 6,000 of its troops so far against Pakistan’s nearly 2,000. If good sense prevails, the wild roses that give the glacier its name can blossom again to celebrate renewed peace and harmony in this region. 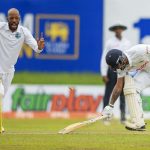 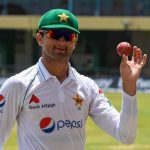 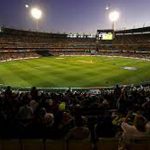 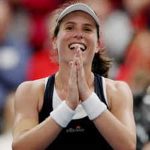 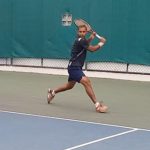