Bella revealed as most influential celebrity 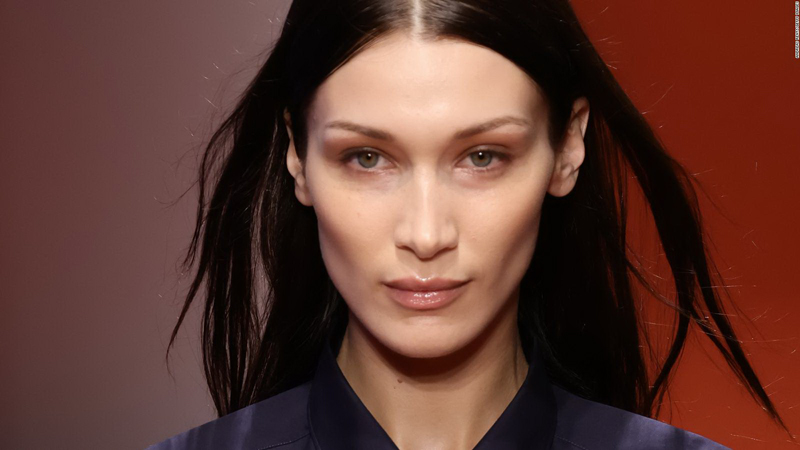 According to YouGov, improving physical health is the most popular New Year’s resolution for Americans in 2023, with 20 percent of people trying to achieve this goal. A further 18 percent said they want to eat healthier too. With plenty of fads and diets out there, it’s difficult to know where to begin or what diet to follow. With that being said, the team at Total Shape has used data from Statista to reveal the most followed diets in the US. The data was collected through a national consumer survey and asked participants, “Do you follow one or more of the following nutrition rules?” Over half of Americans don’t follow nutritional rules, while 19 percent follow a low or no-carb diet, meaning they limit or do not eat carbohydrates such as bread, pasta and potatoes. Eleven percent of Americans said they are lactose-free, which means no dairy products such as butter, milk, chocolate, cheese and yogurt. Another 11 percent said they are flexitarian, meaning they eat a mostly plant-based diet but occasionally allow meat, fish and dairy products. 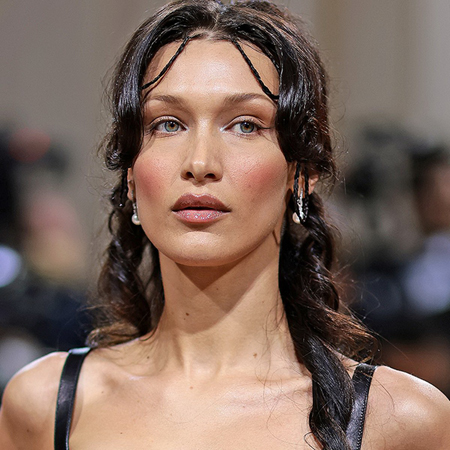 Finally, seven percent identify as “other,” which could include a spectrum of other diets, such as fruitarian, alkaline diet or keto diet.

The team at Total Shape also discovered which celebrities have the most influence in terms of diet. They compared Google Search results of the celebrity’s name followed by “diet” over the last 30 days.

Model Bella Hadid is the most influential celebrity in dieting, with 3,400 searches in the previous month for “Bella Hadid diet”.

Khloe Kardashian follows closely behind with 3,300 search results, while The Princess of Wales, Kate Middleton, has 2,700 results.

NFL quarterback Tom Brady is the athlete with the most influence, with 2,600 searches for “Tom Brady diet”. Other athletes on the list include James Harden, Serena William, LeBron James, Christiano Ronaldo, Lionel Messi, Neymar and Kevin Durant.

Singer Taylor Swift has 2,600 search results for her diet, while Beyonce has 2,200. Other singers on the list include Selena Gomez, Doja Cat and Lizzo. A spokesperson from Total Shape said: “Diet plans can be extremely useful for those who thrive on structure. Most people put on weight either by eating foods that are too heavy in fats, sugar, and other refined carbohydrates or by not exercising enough.

“Some people revert to starvation diets to lose weight quickly. But that can be a dangerous idea since starving yourself will negatively affect you mentally, emotionally and physically.

“If you are planning to diet or change your eating habits in 2023, make sure to research the diet or speak to a nutritionist to ensure you are still getting all the nutrients and food groups that your body needs.”

Total Shape is an information website for dieting, nutrition, exercise regimes and all other fitness-related information.