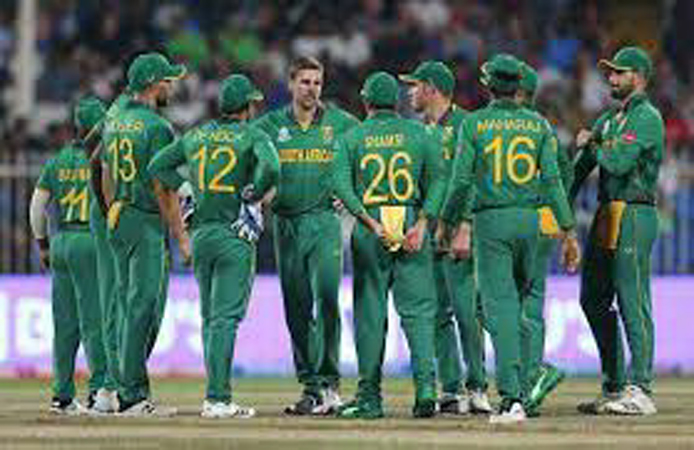 CAPE TOWN: South Africa go into a three-match One Day International (ODI) series against England this week in a precarious position, needing to secure a whitewash if they are to make sure of automatic qualification for this year’s World Cup. South Africa are languishing behind in the World Cup Super League standings and left chasing the last available automatic qualifying berth for the tournament in India later this year – along with Ireland, Sri Lanka and the West Indies.

They sit in 11th place in the standings, having forfeited three ODIs against Australia this month in order to make room on the calendar for Cricket South Africa’s new Twenty20 league, but can make 100% sure of qualification if they beat England 3-0 and then win their last two qualifying ODIs in March and April at home to the Netherlands, who are bottom of the 13-team table. Any slip up opens the door for one of the other chasing teams to qualify and could force South Africa, who have been to four semi-finals in eight World Cup appearances, into the ignominy of a having to play in a pre-qualifying tournament in mid-year.

The West Indies are eighth in the standings but have completed their Super League programme. Sri Lanka must win two of three ODIs in New Zealand in March to overtake them while Ireland must win all three of their May series against already-qualified Bangladesh if they are to stand any chance of a top eight finish. If both Ireland and Sri Lanka do not win all their remaining three games, then South Africa’s task is made easier but they still need to win a minimum of three victories to ensure automatic qualification to the World Cup, which will be held in October and November and comprises of 10 teams.

The Super League is main qualification pathway for the tournament with the top seven sides, along with hosts India, gaining direct entry into the tournament. The other two are decided from the play-off tournament in Zimbabwe in mid-year. South Africa go into the series against England with a new coaching line-up after Mark Boucher quit following November’s T20 World Cup Shukri Conrad, who was named as South Africa’s test coach earlier this month, will take charge of the ODI squad against England while new white-ball coach, Rob Walter, finishes his commitments with the Central Stags in New Zealand.