Nawazuddin Sidduiqi’s wife Aaliya reacts to FIR filed against her 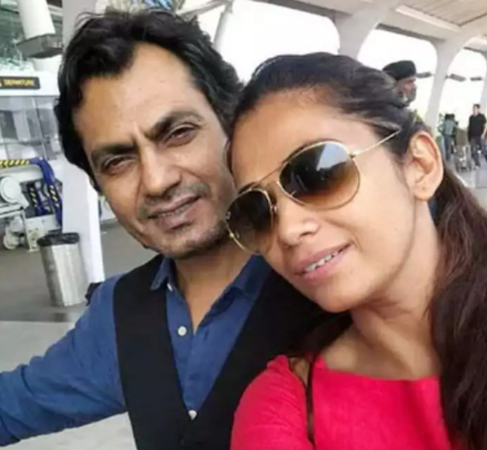 Mehrunisa Siddiqui, Nawazuddin Siddiqui’s mother filed an FIR against Aaliya, wife of Nawaz over a property dispute earlier on Tuesday. Aaliya took to her Instagram to respond. Taking to her Instagram, she wrote, “Shocking. my genuine criminal complaints against my husband go unattended by Police. However, I enter my Husband’s house and a criminal complaint / FIR is immediately filed against me within a few hours. Will I ever get justice, this way?” As reported by Versova Police, Mehrunnisa and Aaliya alias Zainab had a dispute over property. “Actor Nawazuddin Siddiqui’s mother Mehrunisa Siddiqui filed an FIR against the actor’s wife Zainab. Versova police has called her for questioning. It is alleged that Zainab had an argument with Nawazuddin’s mother: Versova Police.” ANI tweeted.