Shakira slams Gerard Piqué and his girlfriend in new song 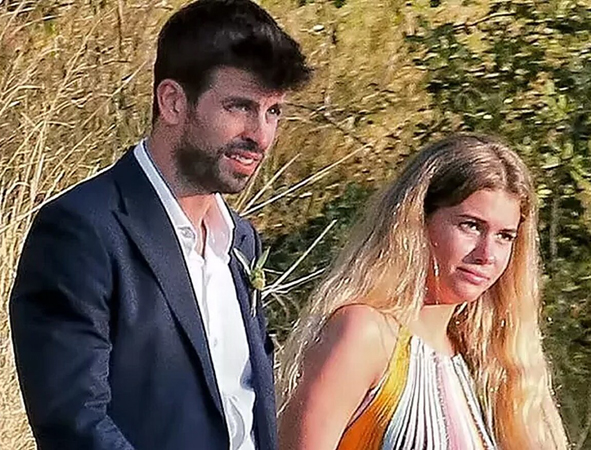 Shakira can’t lie when it comes to her music. In her latest single, “BZRP Music Session #53,” a collaboration with Argentine DJ Bizarrap, the singer seemingly shades her ex Gerard Piqué, whom she split from in June 2022.

“You left me the in-laws as my neighbour’s / Media outlets at my door and in debt,” her lyrics translated to English read. “You thought you hurt me, but you made me stronger / Women don’t cry anymore, they cash in.”

“I wish you good luck with my supposed replacement / I don’t even know what happened to you,” she sings. “You are so strange that I can’t even distinguish you / I’m worth two of 22 / You traded a Ferrari for a Twingo / You traded a Rolex for a Casio.”

Elsewhere, the performer adds, “She has the name of a good person/ It’s clearly not what it sounds like / She has the name of a good person / She’s clearly the same as you / For guys like you / I’m too good for you and that’s why you’re with someone just like you.” After their breakup last year, Shakira-who shares sons Milan, 9, and Sasha, 7, with the former soccer player-opened up about the aftermath of their split. “It’s hard to talk about it, especially because I’m still going through it,” she told Elle in September. “And because I’m in the public eye and because our separation is not like a regular separation. And so, it’s been tough not only for me, but also for my kids. Incredibly difficult.”

However, she’s found comfort in within her craft.

“I think everyone has their own processes or their own mechanisms to process grief or stress or anxiety,” she shared. “We all go through stuff in life. But in my case, I think that writing music is like going to the shrink, only cheaper. It just helps me process my emotions and make sense of them. And it helps me to heal.”