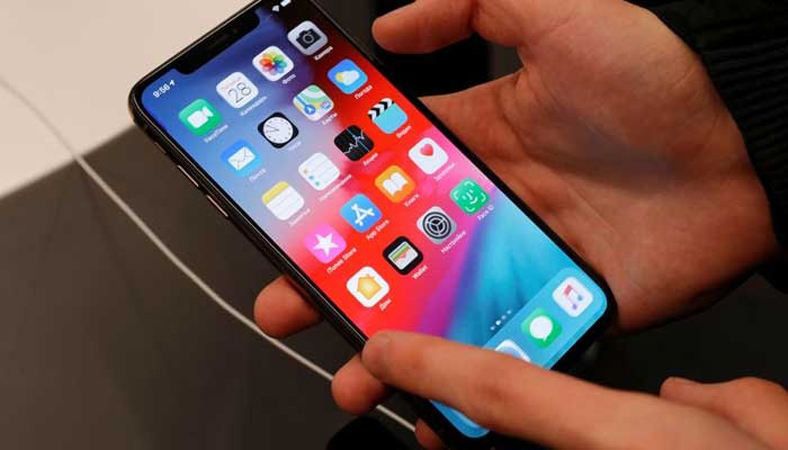 In the wake of countrywide electricity breakdown, disruption in mobile and internet services were also reported across several cities on Monday. In the twin cities of Islamabad and Rawalpindi, mobile phone services were reported to have been affected following the power outage.

The issues surfaced after the prolonged power breakdown affected the power supply to towers of telecom companies, as they ean out of stored fuel to temporarily run the towers and ensure a smooth flow of services. The situation caused difficulties for telecom companies to provide services to their consumers nationwide. “Mobile network installations are being run on backup power since morning, which cannot work for a long time,” people in the telecom industry said. They added that early restoration of power from the national grid is essential to continue services. Taking to Twitter, the Pakistan Telecommunication Authority (PTA) updated consumers about the issues and has directed companies to “inform their respective subscribers accordingly and to make optimal efforts for refuelling of the generators on a maximum number of sites”. “PTA is working with operators to provide uninterrupted services across the country,” the authority wrote in its tweet. The Pakistan Telecommunications Company Limited (PTCL) also tweeted that consumers “may face degradation in PTCL services” due to the national-level power outage. “Once the power is restored, you will be able to enjoy uninterrupted PTCL services again,” the company tweeted. Meanwhile, NetBlocks – a global internet monitor – confirmed that their network data showed a significant decline in internet access in Pakistan which was attributed to the power outage across the country. It added an update and informed about regional metrics showing “telecommunications in most regions of #Pakistan have been impacted by the nation-scale power outage, with authorities reportedly working to repair the breakdown – the second in a year trigged by fluctuations in the energy grid”.