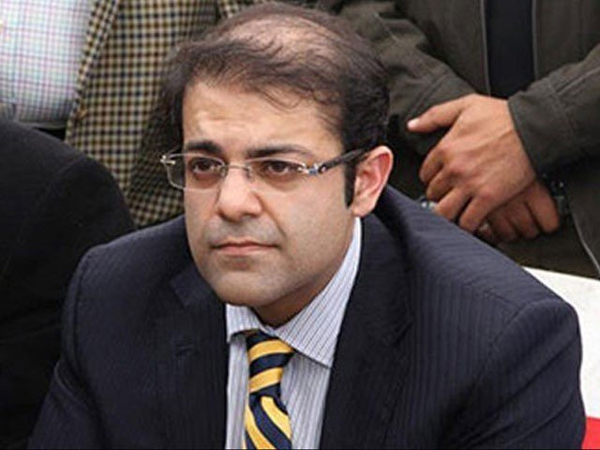 An accountability court on Monday disposed of as withdrawn a pre-arrest bail application of Suleman Shehbaz in a reference filed by the National Accountability Bureau (NAB).

During the proceedings, the bureau filed a reply to the bail application of Suleman Shehbaz, wherein it was stated that arrest warrants of Suleman Shahbaz were no longer effective, under the amended NAB Ordinance.

Suleman Shehbaz’s counsel submitted that the arrest warrants were issued at the stage of inquiry, whereas, these could be issued only at the stage of investigations as per amended ordinance. The NAB prosecutor submitted that the arrest of Suleman Shahbaz was no longer required now, adding that a questionnaire was given to him but he did not file reply as yet.

However, Suleman Shehbaz’s counsel submitted that the reply had been filed. In the light of statement by the bureau, Suleman Shahbaz withdrew his bail application, which was accordingly disposed of by the court. The court adjourned further hearing till February 7 and sought a reply from NAB authorities on bail application of Haroon Yousaf, besides extending his interim bail.