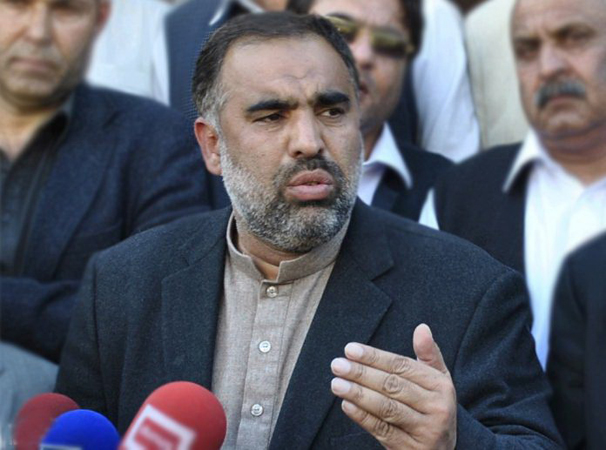 The Islamabad High Court (IHC) on Monday rejected the request of former speaker National Assembly and PTI leader Asad Qaiser seeking to quash an FIR against him registered under Section 144 and misuse of a loudspeaker. Justice Triq Mehmood Jahangiri heard the petition filed by the PTI’s leader. The court said that the case challan had been presented and the matter was before the trial court now. Asad Qaiser’s lawyer read out the FIR content before the bench and said that his client was not present at the said place yet he was nominated in the FIR. On query by the bench, the state counsel said the PTI held a protest for the release of Shehbaz Gill and violated section 144. After listening to arguments, the court terminated the petition of Asad Qaiser.