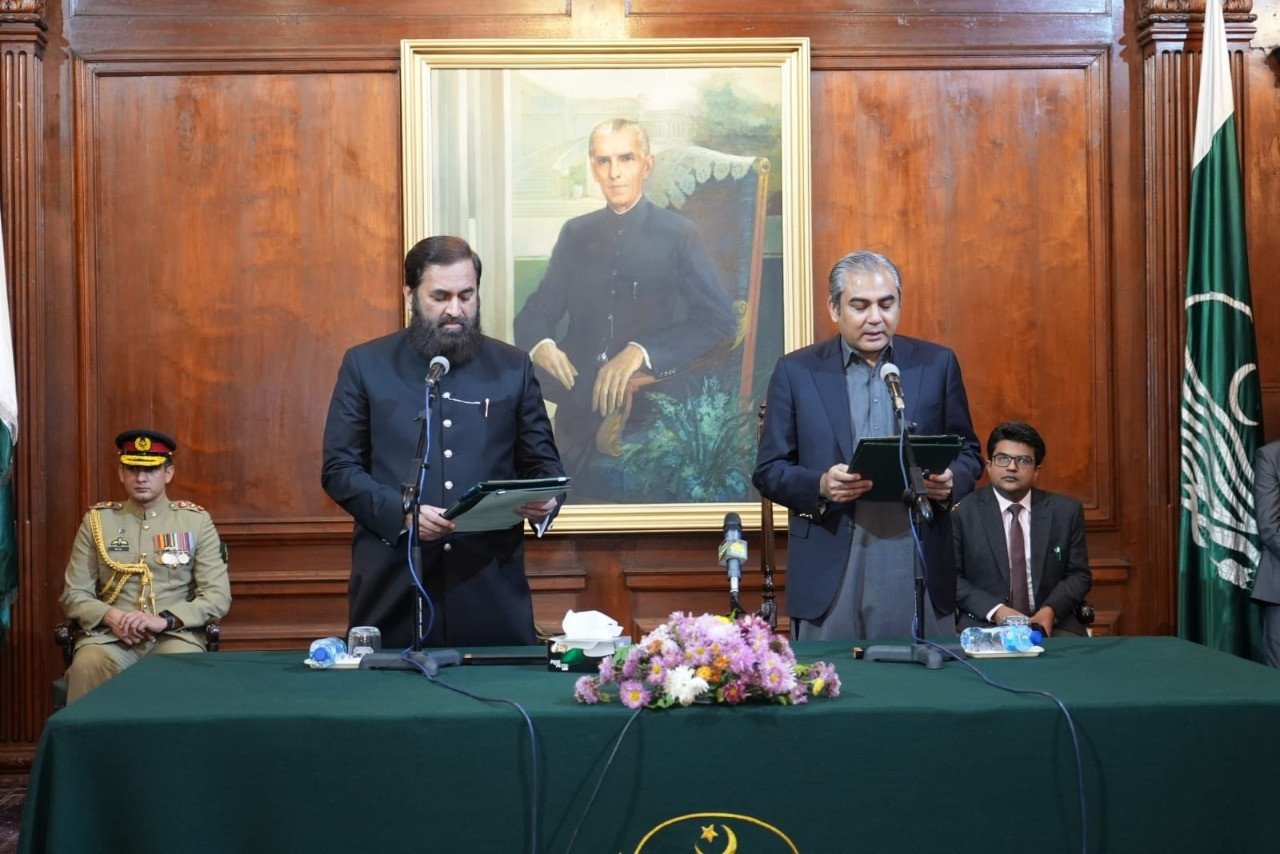 The caretaker chief minister was chosen by the election commission in accordance with the Constitution and the law, the prime minister said while wishing Mohsin Naqvi.

“We welcome the decision of the election commission. It is hoped that all the requirements of transparent, free, and impartial elections will be fulfilled,” he expressed optimism.

“It is hoped that Mohsin Naqvi will be successful in this responsibility according to the requirements of the Constitution,” he added.

“I pray that he will be successful in this constitutional and public duty. I welcome your appointment as the President of Pakistan Muslim League-Nawaz (PML-N),” he said.

“Mohsin Naqvi has been appointed as the caretaker Punjab chief minister. What do you think about him?” a journalist put questioned Suleman Shehbaz.

“He is a very good person and man of principle,” Suleman Shehbaz replied briefly.

Federal Minister for Information Marriyum Aurangzeb while congratulating newly-appointed Punjab Caretaker Chief Minister Syed Mohsin Naqvi has maintained that now there would be “elections and not selection”.

In a tweet uploaded on Monday, the minister said PTI Chairman Imran Khan who is a “foreign agent” and who had invested $30 million of cancer hospital donations in business, is in pain because the appointment of Punjab Caretaker CM was in accordance with the law and Constitution, and was not done through “witchcraft”.