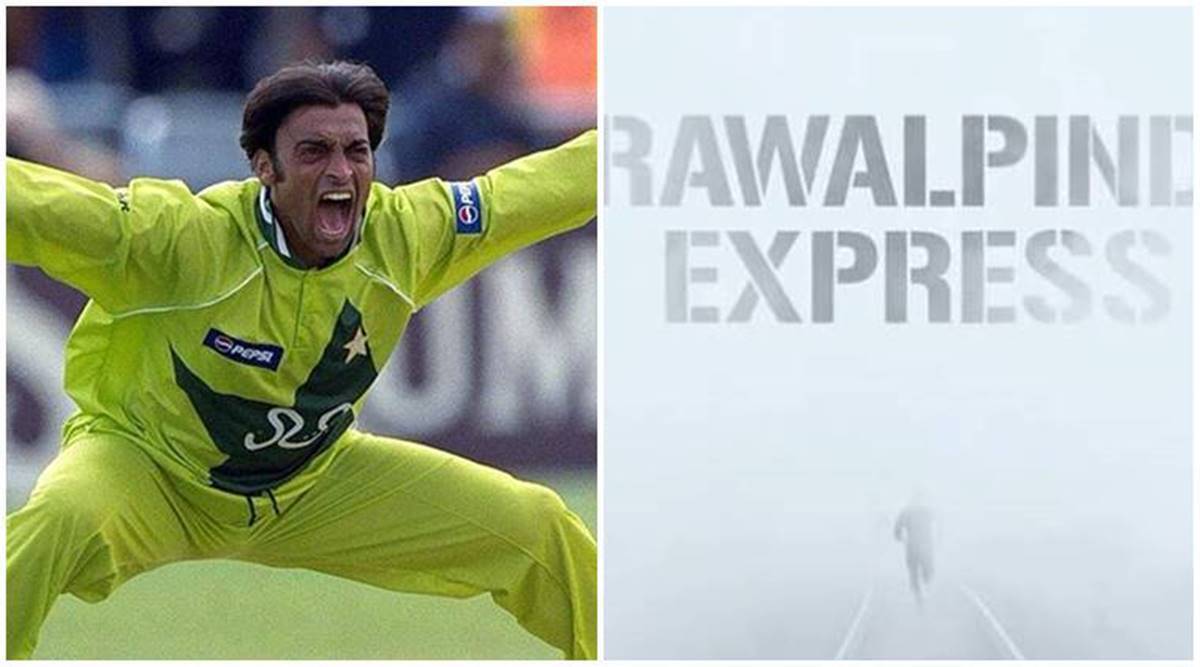 “Very sadly, I would like to inform all of you that after careful consideration of months, I have decided to disassociate myself from the film Rawalpindi Express and its makers by terminating the agreement through my management and legal team,” he wrote.

Akhtar said that though he tried to stay afloat, his biopic just didn’t work out as he had hoped. “Definitely, it was a dream project and I tried a lot to prevent [this] and stay in the boat but unfortunately, things were not going well,” he said, explaining the reasons.

“Failure to resolve disagreements amicably and constant contractual violations finally resulted in us cutting ties with them.”

“I have left the project after complying [with] all legal protocols of revoking the rights to the story of my life. Severe legal action will be taken if the makers continue to make biography films and use my name or life story events in any way,” he added.

In November, singer-actor Umair Jaswal confirmed rumors, saying that he will be playing Akhtar but soon after, he changed his decision. This month, he took to Instagram to share that he will not be playing the ex-cricketer’s role due to “creative and personal reasons”.