PDM hints at postponement of elections 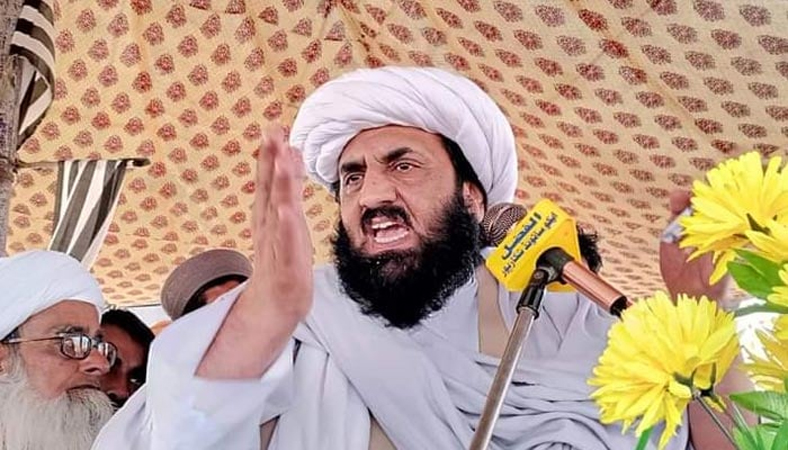 Pakistan Democratic Movement’s (PDM) spokesperson Hafiz Hamdullah Sunday said that the next general elections will be postponed if the country’s economy fails to recover. Berating the Imran Khan-led government, Hamdullah said that the PTI left the power by leaving the country financially tied. “PTI was imposed by force,” he added in a statement. Pakistan is making efforts to boost its foreign exchange reserves – held by the State Bank of Pakistan (SBP) – which currently stand at $4.601 billion, just enough to pay for just four weeks of imports. SBP-held forex reserves have plunged to the lowest level since February 2014 after a decline of 22.11%. Pakistan is in dire need of foreign aid to reduce its current account deficit as well as ensure enough reserves to pay its debt obligations for the ongoing financial year. Pakistan’s economy has crumbled alongside a simmering political crisis, with the rupee plummeting and inflation at decades-high levels, but devastating floods and a global energy crisis have piled on further pressure. The reserves, which hit their lowest level since February 2014, will now only provide import cover worth 0.82 months, as the country tries to lessen imports amid a greenback shortage. The government is also eyeing to pass the ninth review of the International Monetary Fund (IMF) to secure a $1.1 billion bailout package. In line with its plan to convince the IMF to complete the pending ninth review, Pakistan shared the basic contours of negotiations with the high-ups of the multilateral institution with the expectation that both sides will kick-start virtual talks from next week.