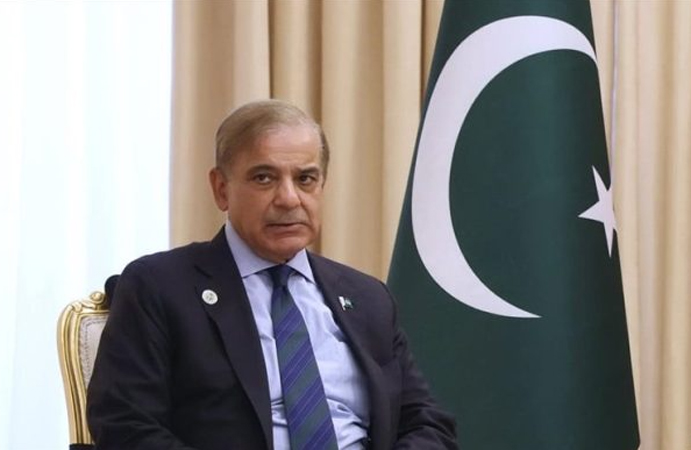 Prime Minister Muhammad Shehbaz Sharif on Sunday strongly condemned the despicable act of desecration of the Holy Quran by a right-wing extremist in Sweden. On his Twitter handle, the prime minister said that no words were enough to adequately condemn the abhorrable act of desecration of the Holy Quran by a right-wing extremist in Sweden. “The garb of the freedom of expression cannot be used to hurt the religious emotions of 1.5 billion Muslims across the world. This is unacceptable,” he added. Meanwhile, Sweden’s prime minister condemned as “deeply disrespectful” the desecration of the Holy Quran in Stockholm, which has raised tensions with Turkey as the Nordic country courts Ankara over its Nato bid. Late on Saturday, Prime Minister Ulf Kristersson tweeted: “Freedom of expression is a fundamental part of democracy. But what is legal is not necessarily appropriate. Burning books that are holy to many is a deeply disrespectful act. “I want to express my sympathy for all Muslims who are offended by what has happened in Stockholm,” he said. Many Muslim countries said they were outraged by the desecration of the Holy Quran on Saturday. Morocco said it was “astonished” the authorities had allowed it to take place “in front of the Swedish forces of order”. Indonesia, Saudi Arabia and the United Arab Emirates also condemned it, as did the Gulf Cooperation Council and the Organisation of Islamic Cooperation (OIC).