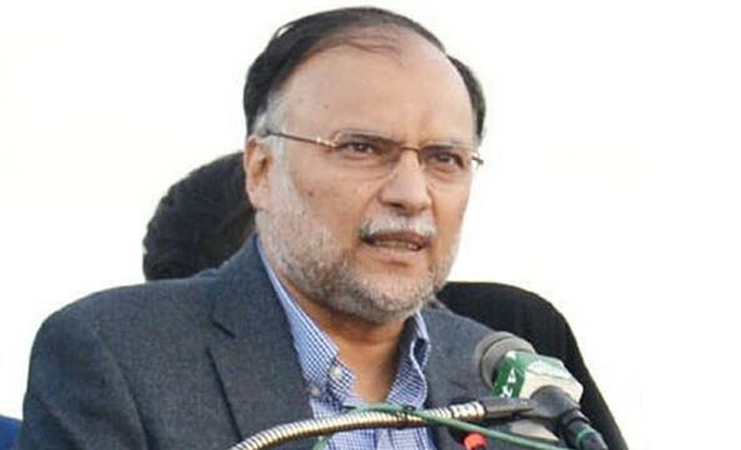 Planning Minister Ahsan Iqbal challenged on Sunday Pakistan Tehreek-e-Insaf (PTI) Chairman Imran Khan to contest the election from Narowal. Speaking to the media, Ahsan Iqbal berated the deposed premier, saying that the country was ‘crushed’, when he [Imran] was imposed in 2018. He lamented that during the PTI-led government, the opponents had to face the worst form of “political victimization.” The minister stated that PML-N senior vice president Maryam Nawaz was returning to the country and would play a role in restructuring. Ahsan Iqbal stated unequivocally that the entire PML-N was united under the leadership of party supremo Nawaz Sharif, and that the country learned that he [Nawaz] was disqualified as a result of a conspiracy.