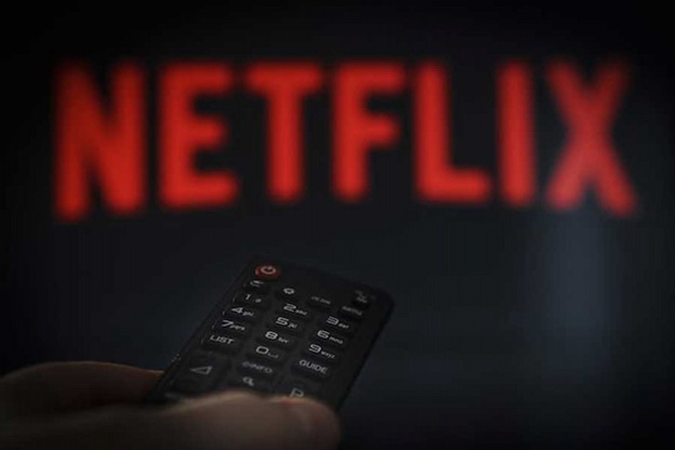 Netflix Inc’s steady stream of hit shows is helping it stand out in a crowded market while paving the way for double-digit revenue growth later this year, analysts said, after the firm topped estimates for subscriber additions. Shares of the streaming pioneer surged more than 8% on Friday, as its fourth-quarter earnings report showed the company was coping well with weakening consumer sentiment and competition from Walt Disney Co and Amazon.com Inc. At least 18 brokerages raised their price targets on the stock as they cheered Netflix’s 7.66 million subscribers additions that easily beat estimates of 4.57 million. The result was driven by some of the company’s strongest content slate, including the “Addams Family” spin-off “Wednesday” – its third most watched TV show on record – and murder mystery “Glass Onion” – its fourth most popular movie.