Sami, Madiha Imam and Ahsan to star together in upcoming drama 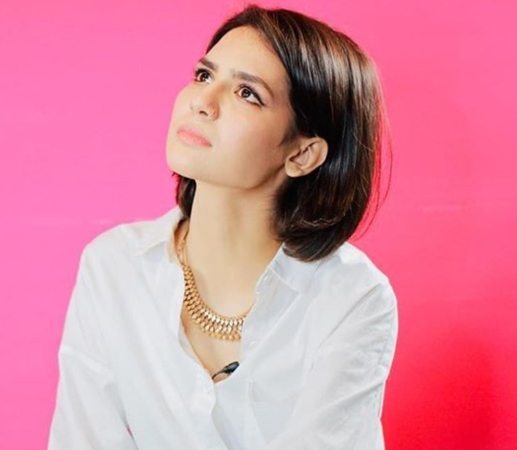 This year has seen a number of popular TV serials such as “Tere Bin” and “Kuch Ankahi.” However, it appears that there is a new contender ready to claim the top spot – Mujhay Qabool Nahi.

The upcoming drama stars Sami Khan, Madiha Imam, Ahsan Khan and Osama Tahir in lead roles and are all set to wow the audience with its stellar cast and gripping story. In a conversation with a local news outlet, the Hania actor revealed that the story drama concentrates on one family but focuses more on the cousins. “So my character and Sami’s character are married to Madiha Imam and Sidra Niazi. Ahsan Khan has a very interesting character as well, which is intertwined with Madiha Imam’s character and Sami’s,” Tahir told journalists. He said the story “revolves around a lot of greed and social injustice in a way but more so about how greedy humans can be and how far they’ll go to achieve what they want.” He finds it “interesting” this way. Aabis Raza is directing Mujhay Qabool Nahi for Geo. Tahir told journalists that the “working experience” was great and that Raza is a fantastic director in his eyes because it was fun working with him. If rumours are to be believed, the drama will probably air after Ramadan.