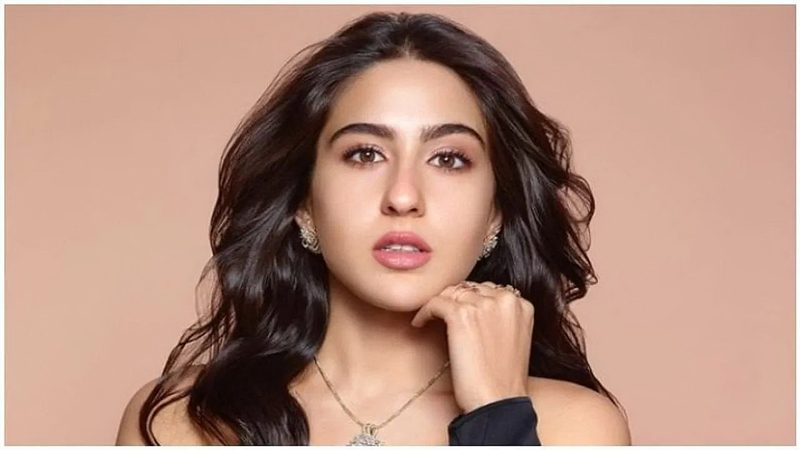 A video of India cricketer Shubman Gill waving to the crowd that was chanting “Sara, Sara” is going viral on social media. The moment took place during the first ODI between host India and New Zealand. The viral video showed the crowd chanting “Sara, Sara” as the batter came to field at the boundary. He responded by waving to them. The cricketer is said to have been linked with both Sachin Tendulkar’s daughter Sara and Bollywood actress Sara Ali Khan in the past. Earlier, a video of Shubman Gill and Sara Ali Khan having dinner in a restaurant in Mumbai went viral. It sparked rumours of them being a celebrity couple. The cricketer, replying to a question about him dating the Bollywood actor, said ‘maybe’ before blushing and laughing. He added, “maybe means both yes and no.”