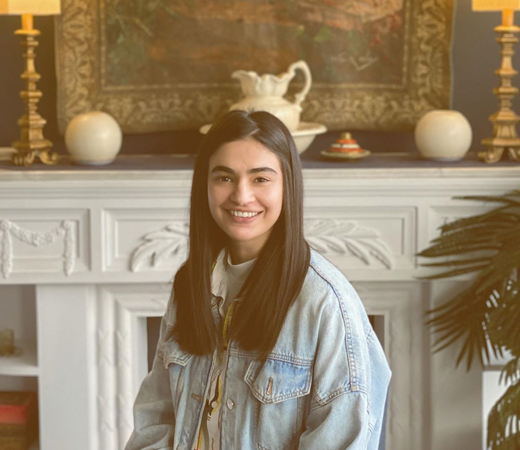 Actor and model Saheefa Jabbar Khattak never shies away from speaking her mind, be it about mental health, therapy, calling out fairness brands or even sharing her political stance.

Recently, the “Beti” actor revealed that her mother-in-law and mother are strong supporters of former prime minister and Chairman of Pakistan Tehreek-e-Insaaf, Imran Khan. In a recent appearance on a chat show, Saheefa stated that she has no personal interest in politics, but her mother and mother-in-law are ardent supporters of Khan. Khattak is a well-known figure in the entertainment industry, having made a name for herself as a model. She has won several awards, including “Best Emerging Model” at the Hum Awards and Lux Style Awards. She later transitioned into the drama industry, with her roles in the hit dramas “Teri Meri Kahani” and “Beti” in 2018. These dramas helped establish her as a respected actress in Pakistan and her performances received critical acclaim. Her hard work and talent have helped her to become a prominent figure in the entertainment industry.