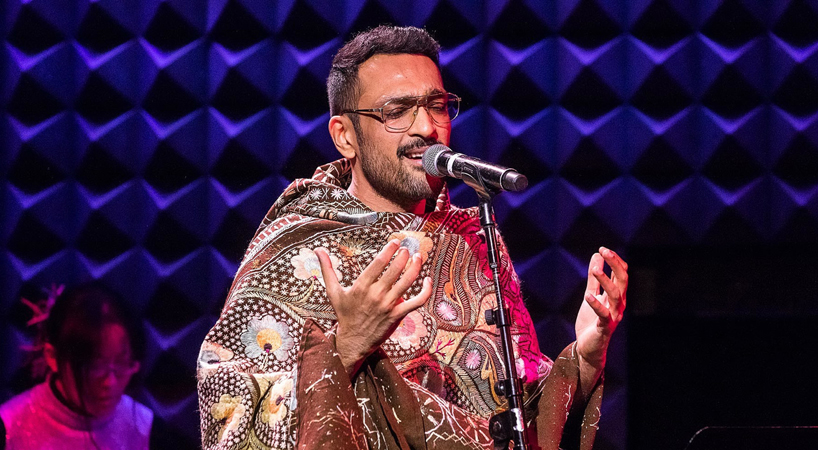 The Pakistan Super League (PSL) is all set to kick off its eighth season and with Najam Sethi at the helm of the country’s cricket governing body, speculations started swirling that his son Ali Sethi would be the one to sing the anthem.

However, Najam Sethi has categorically denied the rumours, citing that he doesn’t want to be engaged in any conflict of interest situation.

Ali Sethi recently achieved a major milestone, being invited to perform at the world-renowned Coachella Music Festival in 2023, alongside other big names such as Frank Ocean, BLACKPINK and Bad Bunny.

Despite Ali Sethi having necessary ingredients to sing the PSL anthem, Najam Sethi remains firm on his stance that no conflict of interest should be involved.

He told this to reporters in Lahore when he unveiled the PSL 8 schedule.

He even reassured his statement by saying that Ali Sethi may perform the league’s anthem in the future when he himself is no longer in the position.

The eighth season of the PSL is expected to be bigger and better than ever and fans are looking forward to the excitement it will bring.