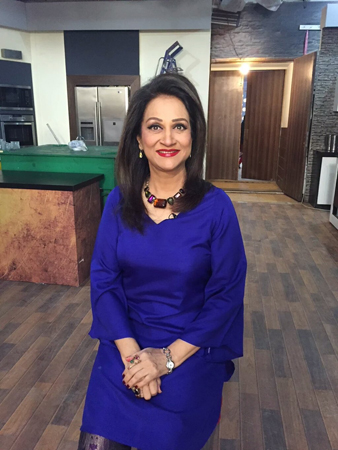 Bushra Ansari in a press release called out people who are running her ‘fake’ Twitter accounts for personal gains. These accounts were initiating political conversations against Chairman Pakistan Tehreek-e-Insaaf Imran Khan. Bushra reached out to Cyber Crime Cell in Karachi. As per the complaint, there are more than ten fake accounts under her name on Twitter. These accounts have engaged in malicious political campaigns. In a video, Bushra expressed disappointment and promises to take strict legal action against these profiles. She mentioned she has been working in the industry for last forty years and there is nothing more disappointing than bringing icons down for publicity. She also mentioned that she keeps her political opinions to herself and the only purpose she wants to serve is entertainment for her nation.