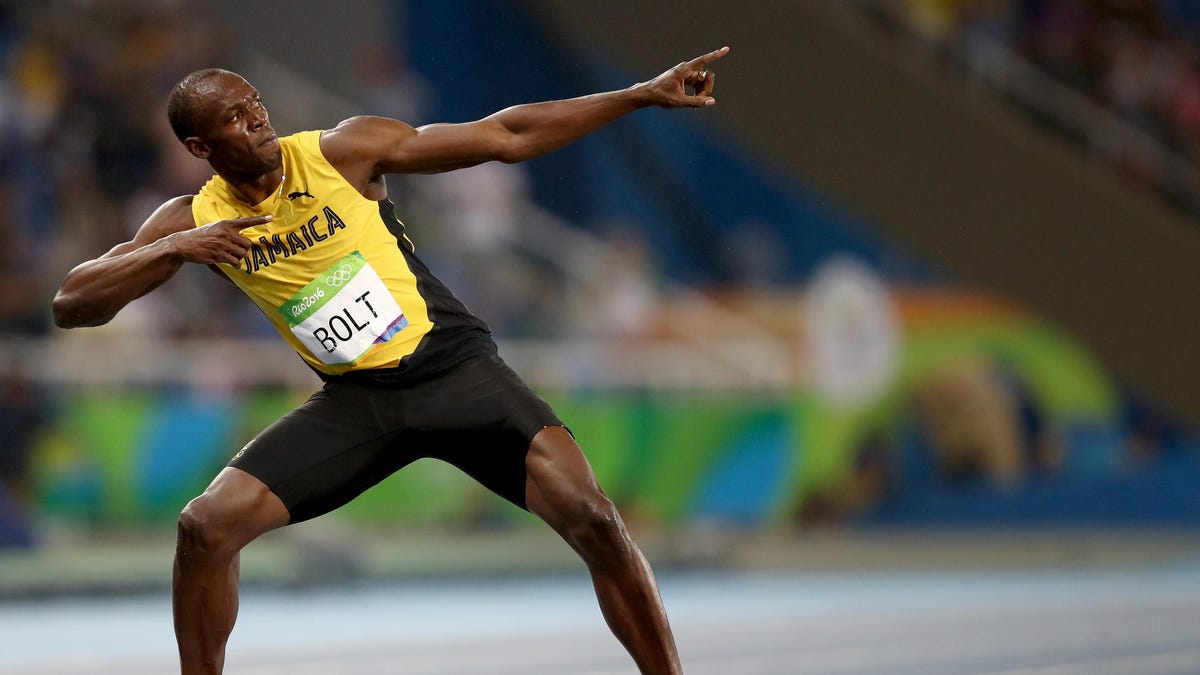 Usain Bolt, a famed Jamaican sprinter, had only $12,000 in his bank account when, in an unexpected change of circumstances, he was confronted with the heartbreaking news of his financial loss.

Bolt, 36, lost millions of dollars in his account with Stocks and Securities Ltd., an investing company situated in Kingston. The Jamaican athlete has lost a staggering $12.7 million, and his attorneys are preparing to go to court if necessary.

The money in the account of the IAAF World Athlete of the Year 2016 winner was set aside to act as a pension for his parents.

“The account was part of Bolt’s retirement and lifetime savings. It’s distressing news for anyone, and certainly in the case of Mr. Bolt, who established this account as part of his private pension. We will be going to court with the matter if the company does not return the funds. It is a grave disappointment, and we are hoping that the matter will be resolved in a way that Mr. Bolt will recover his money and be able to live in peace,” his lawyer, Linton P. Gordon, told Fortune magazine.

Gordon also provided the Associated Press with a copy of a letter sent to Stocks & Securities Limited (SSL) demanding that the funds be returned.

The investment firm in question, Kingston-based Stocks and Securities Ltd (SSL), issued a statement claiming that it become aware of shady activity by a former employee and resorted to law enforcement.

The Jamaica Constabulary Force stated that its investigation teams were probing “alleged fraudulent activities at (SSL) which are said to have affected the accounts of Mr. Usain Bolt among other individuals.”