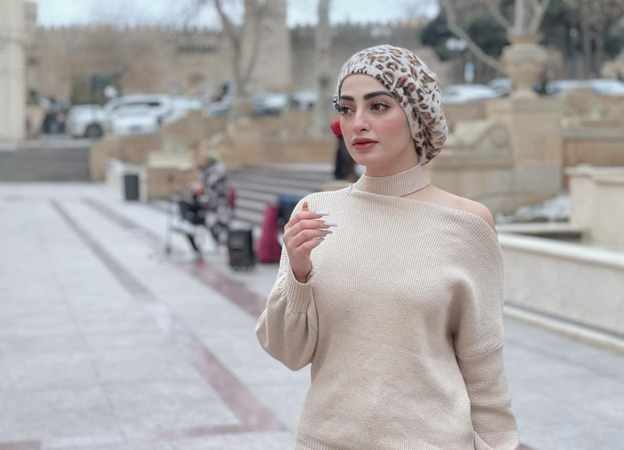 Pakistani actress Nawal Saeed seemed to be inspired with new trending Netflix series ‘Emily in Paris’ and from Emily Cooper.

She does not seem to be getting over it anytime soon.

The “Yaqeen ka Safar” actress is currently on vacation in Paris and she has been greatly influenced by Emily’s style because she is dressing just like Emily does in Paris.

She is not only dressed similarly to Emily in Paris, but she is also exuding the same attitude. She channelled her inner Emily Cooper not just through her choice of attire but also by donning the identical beret hat and adding the caption: ‘Emily in Paris-ing’

On the work front, Nawal Saeed was last seen in Hum TV drama serial Bikhray Hain Hum while she is also shooting for film Chaudhry – The Martyr. Nawal also runs her own clothing brand under the name ‘Lace the Grace.’