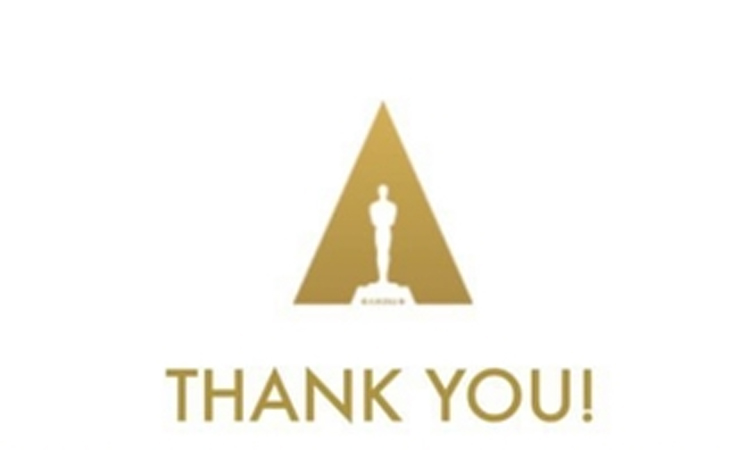 The Oscar winning artist AR Rahman just casted a vote of his choice for the Academy Awards nominations; he shares screenshot with fans on Internet.

Sharing the update about his ballot, Rahman shared a screenshot of an email by the Academy on his Instagram handle. He added a victory sign along with the image.

The email read: “Thank you. Your ballot has been received.” It further read: “Please keep your voting decisions confidential. It is essential to the integrity and fairness of the process. Thank you.”

Meanwhile, the fans were left curious about his vote. Some are guessing that he must have voted for SS Rajamouli’s RRR whereas others are guessing it is for Mani Ratnam’s Ponniyin Selvan: I as he has lent his music for the film.

Academy Awards are pretty known to the Agar Tum Saath Ho composer as he himself has previously won two Oscars in the category of Best Original Song and Best Original Score for film Slumdog Millionaire 2009, reports News18.