“Not enough in the tank”, Jacinda Ardern to step down as New Zealand PM 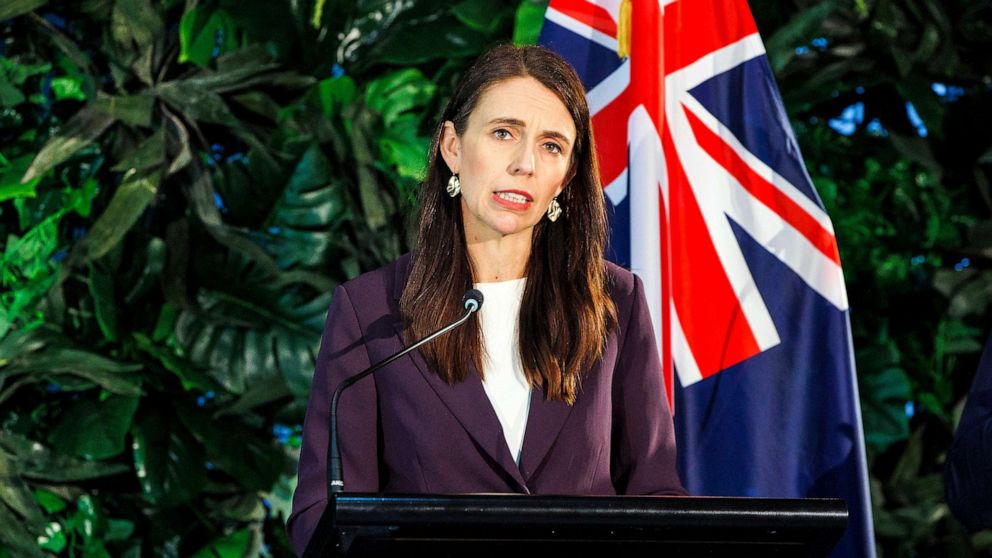 Jacinda Ardern, the prime minister of New Zealand, announced that she will resign at the end of the month because she no longer had “enough in the tank” to carry out her duties.

“I’m leaving because with such a privileged role comes responsibility,” said Ardern, the head of the country’s Labour Party, who was elected to her first term five and a half years ago. “To know when you’re the right person to lead and also when you are not.”

Ardern, 42, announced she would not run for re-election and would step down no later than February 7 on Thursday afternoon local time (7 p.m. ET Wednesday).

“This has been the most fulfilling 5 1/2 years of my life, but it has also had its challenges,” she told reporters. “Amongst an agenda focused on housing, child poverty, and climate change, we encountered a major biosecurity incursion, a domestic terror event, a major natural disaster, a global pandemic, and an economic crisis.”

“The decisions that have had to be made have been continual, and they have been weighty,” she said.

The party has seven days to determine if a new leader has more than two-thirds of caucus support, she said. A vote will occur on Jan 22.

If a new leader is selected, Ardern said she will resign soon after and a new prime minister will be sworn in. If not, the vote will go to the wider party membership, she said.

Ardern said she plans to remain in parliament until April. “Beyond that, I have no plan, no next steps,” she said. “All I know is whatever I do I will try to find ways to ways to keep working for New Zealand.”

Ardern had faced a tough election campaign this year. Her liberal Labour Party won reelection two years ago in a landslide of historic proportions, but recent polls have put her party behind its conservative rivals.

When New Zealand was able to keep the coronavirus epidemic within its borders for months, she received praise from all over the world for the way her country initially handled the situation. However, it gave up its zero-tolerance policy once it encountered new variations and vaccines were available.

She was criticized more harshly at home for her overly rigid approach.

A Royal Commission of Inquiry will look into how the government handled the Covid-19 outbreak and how it can better prepare for pandemics, Ardern announced in December. It must report by the following year.