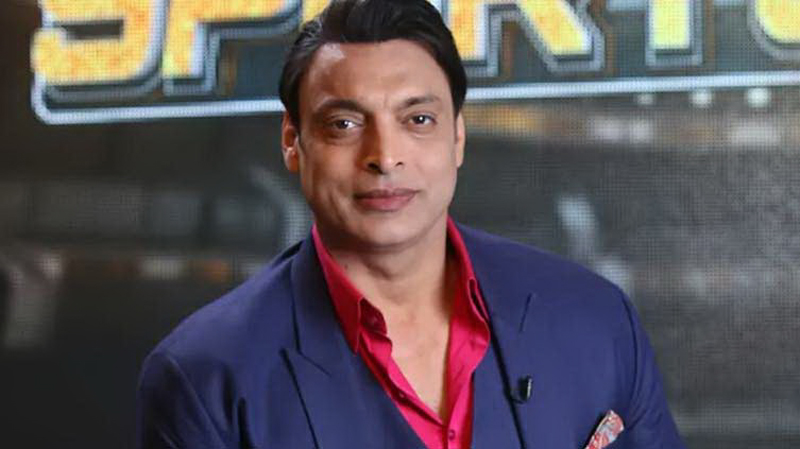 LAHORE: The Pakistan Cricket Board (PCB) is considering appointing former fast bowler Shoaib Akhtar as the national team’s bowling consultant, according to reports on Wednesday. The cricket board, following the appointment of Shahid Afridi to the PCB’s Management Committee, is mulling over approaching the right-arm pacer for his expertise in the game. Akhtar might be given a key role for the national team in the coming days, as per the reports.

Sources said the former ace pacer has already been contacted and he has also shown interest in working to improve the performance of the players. Akhtar will soon meet the chairman of the PCB management committee, Najam Sethi, in Lahore. During the meeting, the former pacer is likely to be offered a role in PCB. According to the sources, Akhtar had also shown interest in playing important role in the policy-making of the board. After his retirement from cricket, the bowler – also known as Rawalpindi Express – had several times raised his voice to make improvements in the Pakistani team. The 47-year-old former right-arm pacer is a record-holder for bowling the fastest delivery – 161.3 kph – to be bowled in cricket’s history.

The PCB’s Management Committee had also appointed former Pakistan captain Afridi as the interim chair of the selection committee for the home series against New Zealand. The decision was made under the chairmanship of Sethi after the government approved his appointment as the PCB’s chairman. Other members of the panel are Abdul Razzaq and Rao Iftikhar Anjum, while Haroon Rashid (member Management Committee) will be the Convener.