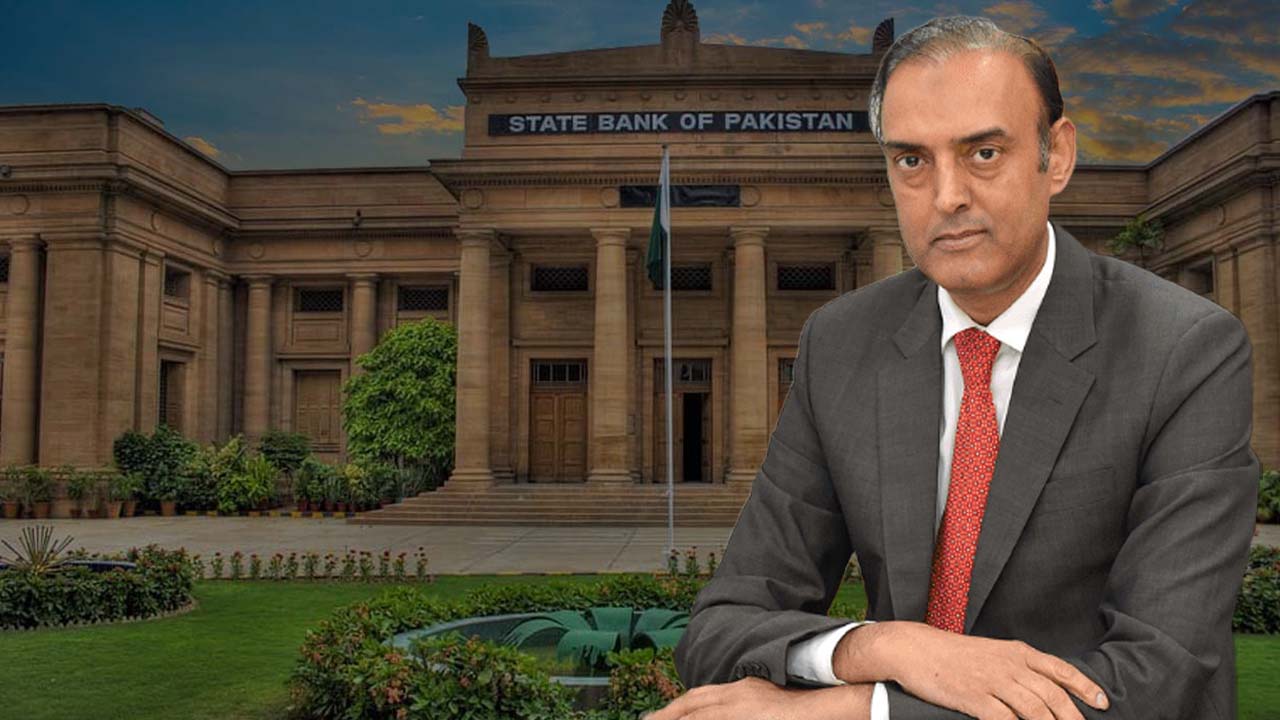 Governor State Bank of Pakistan (SBP) Jameel Ahmad on Wednesday expressed optimism that Pakistan’s foreign exchange reserves position will improve as the country is expected to witness inflows of funds in the coming days.

“We are expecting to witness inflows from next week onwards, which would reduce pressure on our foreign exchange reserves,” the SBP governor said in his address to the Federation of Pakistan Chambers of Commerce and Industry (FPCCI).

He expressed his commitment to addressing the issues of industrialists and said the FX reserves of the country have depleted to a low level. “However, we will see a surge in reserves as projects in the pipeline will soon start to materialise, which will improve our capacity to facilitate businesses,” he said.

Addressing the grievances of the business community regarding difficulties faced in opening Letters of Credit (LCs), the governor said “it takes time to verify submissions”.

“Currently, the central bank cleared around 33,000 LCs with special consideration for raw material imports used in goods which are exported,” he said revealing that the commercial banks also requested the regulator to prioritise LCs needed for the import of food items, medicines, and oil.

“We are focusing on improving our capacity, and are also taking administrative intervention to bring our imports on a reasonable level,” he added.