Nadeem paves way for senior actors to get favourite remuneration 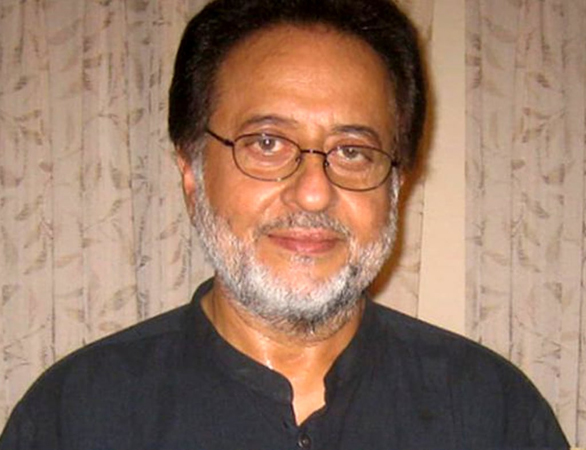 Legendary actor Nadeem is the only actor of Pakistan who had paid lucrative remuneration for his debut film in east Pakistan directed by Shabab Keranvi. According to a report on the showbiz website, Director Shabab was working on ‘Sangdil’ and wanted to cast Nadeem whose consecutive two films Chakori Chotay Sahab proved successful.

Keranvi called Nadeem especially from West Pakistan and offered him lucrative remuneration Rs 140,000 which was five-time high than the remuneration of two superstars Muhammad Ali and Waheed Murad who were getting Rs 28,000 and Rs 25,000 respectively at that time, thus Nadeem paved the way for superstars to get their favourite remuneration.

It was pertinent to mention that Nadeem was casted as a villain for his first film ‘Chakori’ and Azeem as a hero but due to some misunderstanding with film director Nadeem was cast as the main lead and Azeem for a negative role.