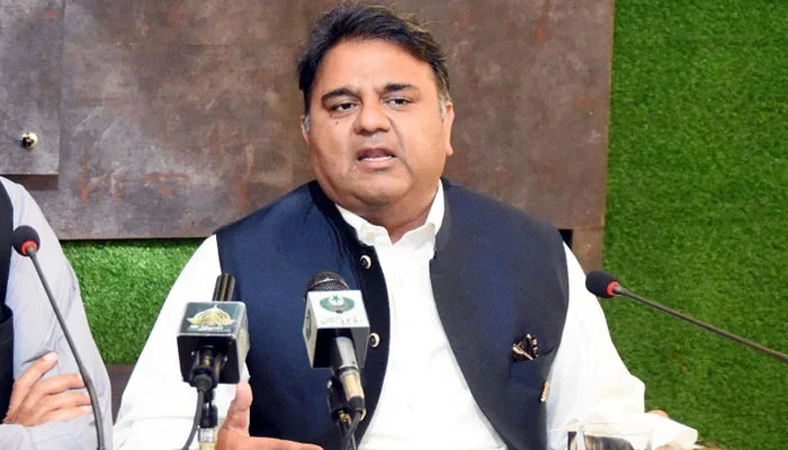 PTI Senior Vice-President Fawad Chaudhry on Tuesday thanked Speaker Pervaiz Ashraf for accepting the resignations of his party’s lawmakers. However, he said until the acceptance of 70 more resignations, the slots of Leader of the Opposition in the NA and Public Accounts Committee chairman belong to his party. PTI central information secretary Farrukh Habib alleged the NA speaker had accepted the resignations with “ill intent” because he found out that the PTI intended to remove Raja Riaz as the NA opposition leader.

PTI leader Hammad Azhar alleged that the Election Commission had “received orders from Avenfield”. “Another clumsy attempt to run away from general elections,” he said. PTI’s Zulfi Bukhari said that the NA speaker had claimed he couldn’t accept the resignations collectively and each lawmaker had to verify their resignations individually. “Imran Khan thinks of re-entering the National Assembly to seek a vote of no-confidence against Shehbaz Sharif. Within minutes there’s a mass acceptance,” he said.