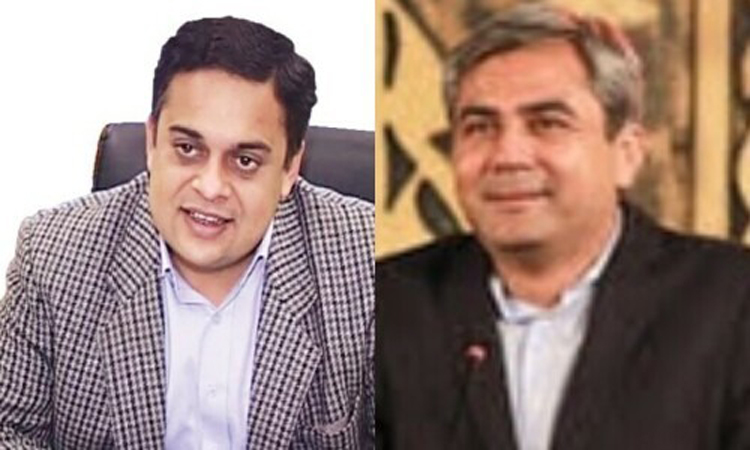 As Hamza Shehbaz is not present in the country, he nominated MPA Malik Ahmed Khan to further coordinate with the Punjab chief minister on the issue of caretaker CM. Two days earlier, CM Elahi revealed the three names for a caretaker CM, which were agreed upon after consultation with Pakistan Tehreek-e-Insaf (PTI) Chairman Imran Khan. The three names shared by the chief minister included Ahmad Nawaz Sukhera, Naseer Ahmed Khan and Nasir Mahmood Khosa. It is likely that one of the three names would be finalised, he added. Taking a jibe at the two names proposed by the PML-N, PTI Senior Vice-President Fawad Chaudhry said that his party has not received names from the Nawaz Sharif-led party. “Maybe someone in the media has joked,” he said.