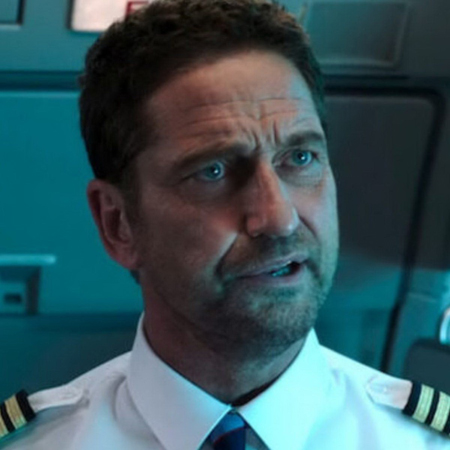 Actor Gerard Butler recently revealed that he met Priyanka Chopra and Shah Rukh Khan from the Bollywood industry; he shared his experience of meeting the two.

Gerard also recalled his meeting with SRK. “We had a party one night at Shah Rukh Khan’s house. And he was showing me how to do the Indian dancing.”

The ‘Angel Has Fallen’ actor has been a fan of Bollywood films and is very much interested in being a part of one. He added: “I remember around the time of Slumdog Millionaire when I went over. I actually met with the kids from the movie and Priyanka organised this lunch, just to be nice, just as a friend. At that point, I met a bunch of actors and filmmakers and all that to get me in an Indian movie. I want to do an Indian movie, but it’s never happened. I haven’t had any offers. So here, I’m putting myself out. Will work for food in India,” reported India Today.