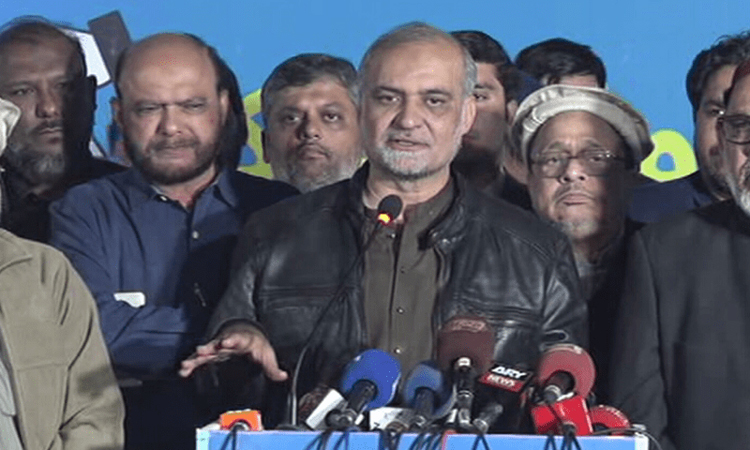 The Jamaat-e-Islami’s Hafiz Naeemur Rehman alleged on Sunday that the results of the second phase of local government elections in Sindh were deliberately being delayed in Karachi. Speaking to the media in Karachi, Rehman alleged that the presiding officers were bound to handover the Forms 11 and 12 once the votes had been counted. “Some deputy commissioners and district returning officers of the Sindh government, and the government itself, are interfering and the Election Commission of Pakistan has also issued a directive [for releasing the Forms 11 and 12].” He said that despite the directives issued by the ECP, the forms hand not yet been handed over.

He warned the electoral watchdog and the Sindh government that if the forms were not provided immediately, the party would initiate a city-wide protest or stage a sit-in outside the commission’s office. “You can’t attack our mandate. The people and the city of Karachi have voted for us with great hopes.”