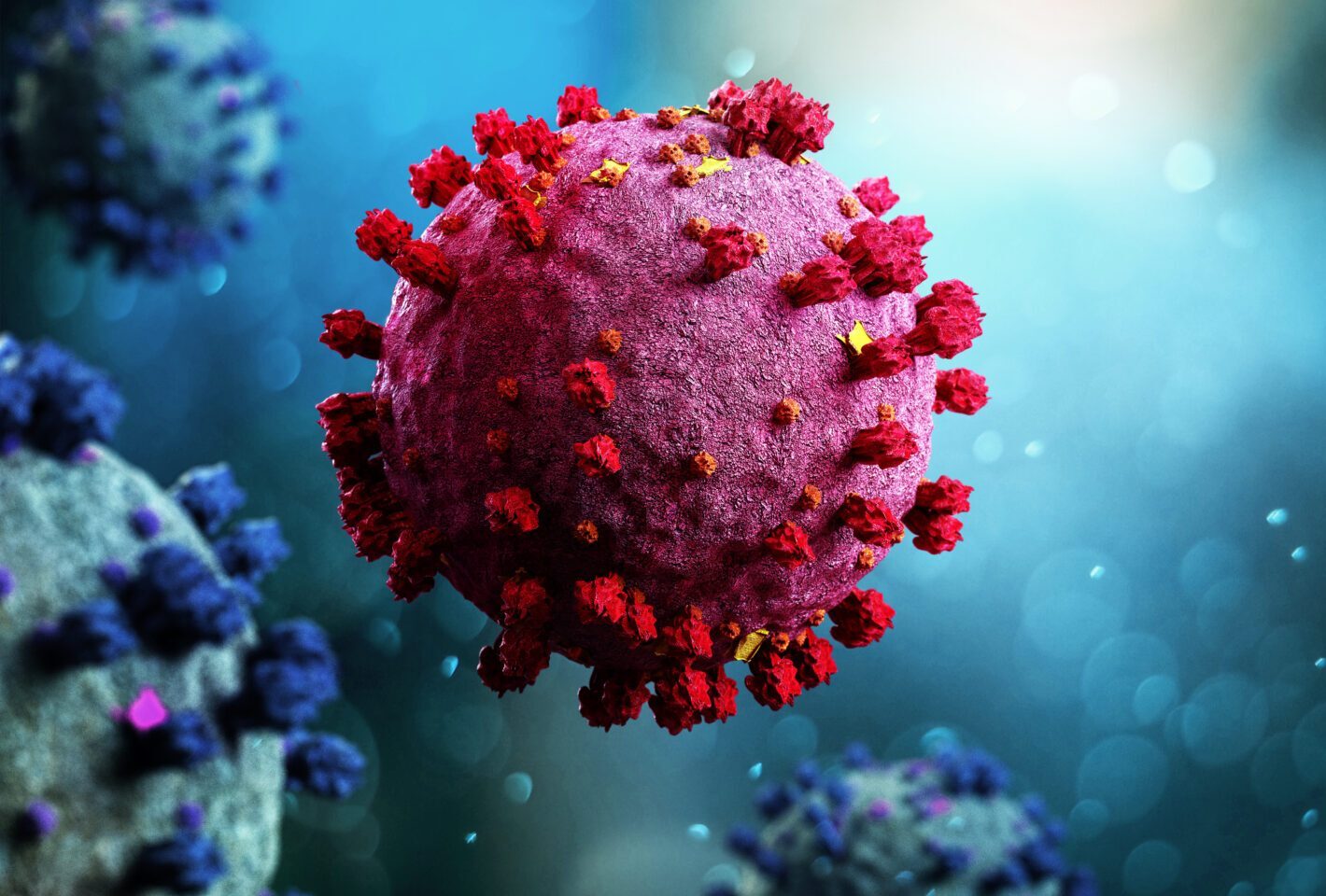 ISLAMABAD: Health officials on Sunday said that 16 new Coronavirus cases were reported during the last 24 hours across the country.

As per data shared by the National Institute of Health (NIH), the case positivity ratio was 0.44 percent while 14 patients were in critical condition.

As many as 300 tests were conducted in Islamabad out of which no case was reported as positive.

Meanwhile, Minister for National Health Services, Regulations and Coordination, Abdul Qadir Patel said that the government has strengthened the role of Border and Health Services in Pakistan to deal with any sub-variant of Covid-19.

He added that the Corona case passivity ratio was just 0.3 to 0.5 in the country while 90 percent of the country’s population already got the COVID-19 vaccine.

“An efficient system with a proper management team is fully functional in the country to remain vigilant and is ready to make an emergency plan to deal with any sub-variant of Covid-19,” the minister added.

He said Border and Health Services Pakistan was ensuring the implementation of international health regulations. He said in case of any untoward situation, the health system was fully prepared to deal with any sub-variant of the Omicron variant of COVID-19 including BF.7 in the country.