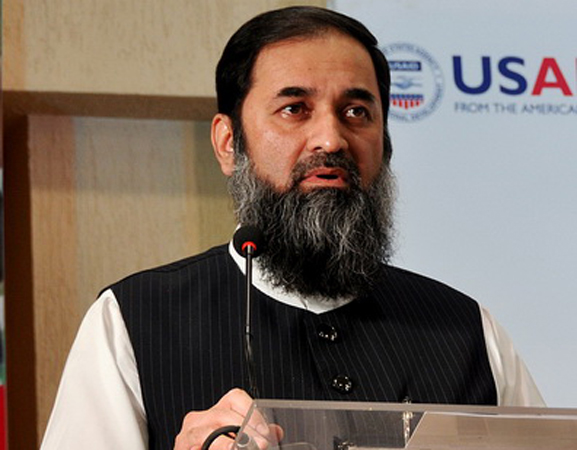 The plea stated that a letter was written to President Dr Arif Alvi and Prime Minister Shehbaz Sharif demanding removal of Baligh-ur-Rehman as Punjab Governor but both the heads did not respond to the letter. The plea also stated that the Punjab governor cannot ask for a vote of confidence without any reason. It is further requested in the petition that 4 to 7 days are required for the vote of confidence, adding that the governor cannot ask for a vote in the ongoing session, but no action has been taken against him. A larger bench will hear the petition on January 16.

In December last year, the constitutional crisis had deepened further in Punjab as Governor Baligh-ur-Rehman de-notified Chief Minister Pervaiz Elahi. It had been said in the notification that it is believed that the Chief Minister does not have the confidence of the majority of the members of the assembly. The notification further stated that the Punjab cabinet has been dissolved. According to the notification, Pervaiz Elahi will continue to hold office until the election of the new leader of the House.