KP assembly all set to be dissolved 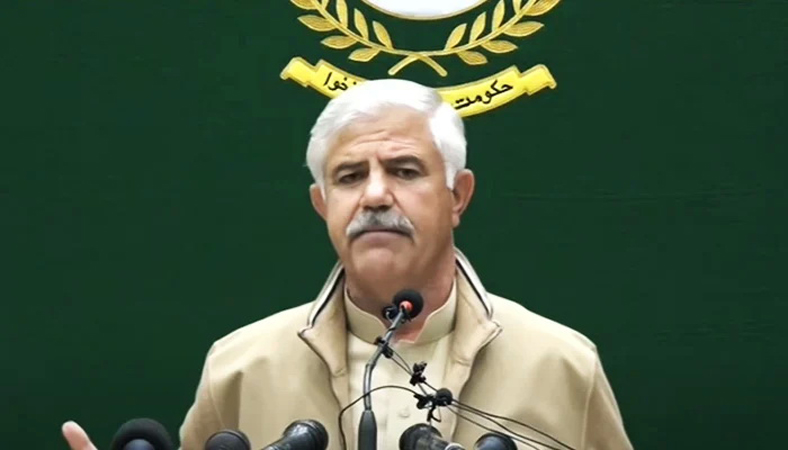 Khyber Pakhtunkhwa (KP) Chief Minister Mahmood Khan Saturday announced that the provincial assembly would be dissolved later in the day. Speaking at an event in Peshawar, the chief minister said when the summary of the dissolution of the KP assembly would be sent to Governor Haji Ghulam Ali, its copies would also be shared with the journalists. However, no update was shared with the media till filing of this report. “We will start again from zero,” he added. Mahmood said people belonging to the middle class were worried about inflation.

The federal government was still sitting on the KP government’s funds, he added. “The centre is not releasing the salaries of government workers in Federally Administered Tribal Areas,” the CM said adding that the KP government was paying them from the provincial funds. On Friday, Pakistan Tehreek-e-Insaf (PTI) provincial president Pervez Khattak said that the KP’s legislation would also be dissolved after the dissolution of the Punjab Assembly. He asked the PTI workers to start making preparation for the next election. Khattak said the government and its allies were avoiding the election as they could not face the masses who were facing a host of problems due to their flawed economic policies. He said that skyrocketing inflation had made life difficult for the common people.

He said that the friendly countries were also reluctant to extend financial help to Pakistan at this critical juncture. He said that Pakistan had become isolated in the comity of nations. Khattak said that holding the election was the only solution to the problems being faced by the country.