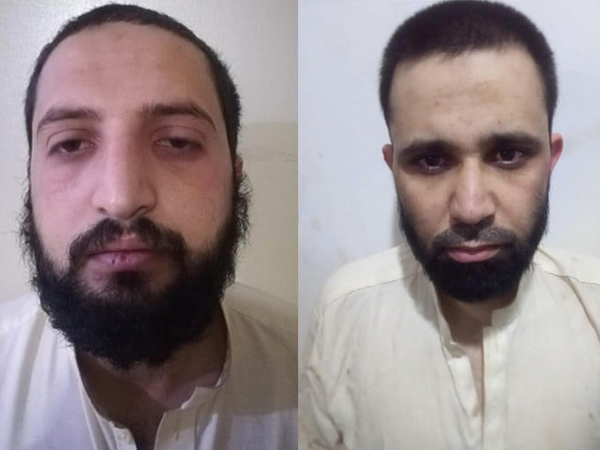 The Counter-Terrorism Department (CTD) of Police on Saturday killed two terrorists who were involved in attacking a police station in Peshawar, resulting in the martyrdom of three police personnel, including a deputy superintendent of police (DSP). The CTD Peshawar conducted an operation in Sarband Shinwari area on a tip-off on the presence of the facilitators of the terrorist attack. As soon as the CTD and other law enforcement personnel reached the spot, the terrorists started shooting. The security officials retaliated which resulted in the killing of two terrorists identified as Gul Hayyee and Hazrat Umar. Both are said to be residents of Bara Khyber and Mohmand Hal Yeka Tut in Peshawar.

A CTD spokesperson said that a large amount of arms and ammunition were recovered from the possession of the terrorists whereas two to three militants escaped by taking advantage of the darkness. Both the slain terrorists were wanted by CTD in several cases. A heavy contingent of police reached the spot and started a search operation to arrest the terrorists who managed to escape. Earlier, three police personnel, including a DSP, were martyred in a late-night terrorist attack on the Sarband Police Station in Peshawar. Inspector General (IG) of the K-P police Moazzam Jah Ansari while talking to the media earlier today, said that the police “bravely repulsed the terrorist attack”. The three martyred policemen included K-P Deputy Superintendent of Police (DSP) Sardar Hussain and his two police guards identified as Irshad and Jehanzeb. According to Ansari, the DSP parked the vehicle at the checkpoint and was entering from the back gate when he became the target of terrorists. He informed the media that for the first time terrorists used sniper weapons in Peshawar, while these “are being used in Bannu, Lakki Marwat and DI Khan”.