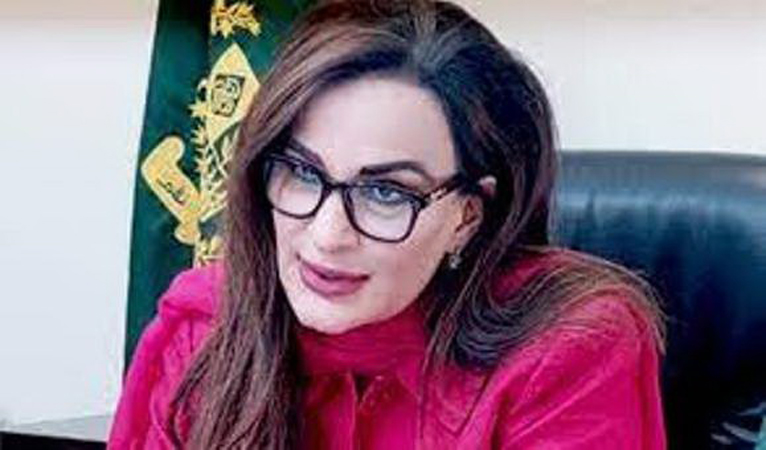 Federal Minister for Climate Change Sherry Rehman said on Saturday Pakistan Tehreek-e-Insaf (PTI) Chairman Imran Khan will get his name registered among autocrats after the dissolution of Punjab and Khyber Pakhtunkhwa
assemblies.

Taking to Twitter, she said the PTI was using the people’s mandate and parliamentary majority for its personal benefit, and dissolving of assemblies prior to their constitutional time showed the authoritarian mindset of Imran Khan.

She added that the PTI chief wanted to create a situation of political instability by spreading uncertainty, and the country could not withstand that extraordinary condition of chaos.

The minister said the coalition government had saved the country from the default, while highlighting that the policies of the previous government created unbearable challenges for the economy.

Sherry Rehman added the people had not forgotten the worst four years of the PTI government and due to Imran Khan’s intransigence that party cannot represent the will of the people.

Meanwhile, Adviser to Prime Minister on Kashmir and Gilgit-Baltistan Qamar Zaman Kaira said the coalition government was ready for the elections, while claiming Imran Khan would face great difficulties in the electoral process.

Speaking to media in Gujrat, the adviser to the prime minister said Imran Khan used to call the chiefs of army “traitor” by calling them “Mir Jaffar and Mir Sadiq”. He said the country was in quagmire and the Punjab government had acted illegally by dissolving the assembly and the country was in dire need of stability.

The PPP stalwart claimed that Saudi Arabia was happy after Bilawal Bhutto became the foreign minister and the Kingdom had agreed to give oil worth $1 billion.

The PM’s aide challenged the PTI chief to tell about any one project which started during his tenure, with laying a claim that the PTI’s government took the biggest loan in the country’s history due to which inflation skyrocketed.