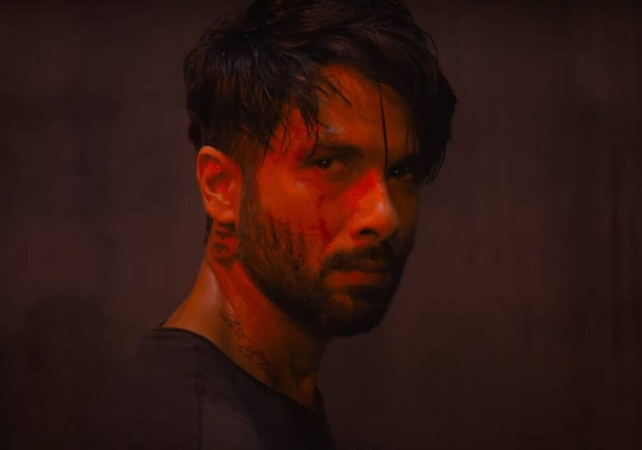 The official trailer of the upcoming web series ‘Farzi’ – marking the digital debut of superstars Shahid Kapoor and Vijay Sethupathi – has been released. In a star-studded trailer launch event on Friday, the ensemble cast of ‘Farzi’ and streamer Amazon Prime Video released the much-teased trailer of the thriller series. “If you can’t change the rules, change the game,” the video described. The two-and-a-half-minute-long trailer features Kapoor as a skilled conman and Sethupathi as a law enforcement agent in his attempt to end the former’s menaces to the country. The cat-and-mouse race is between the parallel leads and their aides, but will the officer and team be able to catch the counterfeiter or will they fall victim to the con of Sunny? ‘Farzi’, the fast-paced, edgy crime-thriller series is headlined by Bollywood and South superstars, Shahid Kapoor and Vijay Sethupathi respectively, while it also stars, Raashii Khanna, Kay Kay Menon and Amol Palekar in pivotal roles.

The show will mark the debut of both Kapoor and Sethupathi in digital space, after proving their skills in cinema for years. Speaking of his debut, the ‘Padmaavat’ actor said, “We started talking about the show even before the film fraternity started getting onto OTT. They narrated an idea that strangely eight years back.” “We had discussed with each other as a movie. At that time as it was too big in terms of the length of the story or to fit into a single film,” Kapoor added. He also believed that the best thing to happen to ‘Farzi’ was not to make it in a film. He noted, “I don’t think we would have been able to do justice to it. We have the first season which is equal to 2 1/2 movies. If people like it, we can make another 2 1/2 movies and another 2 1/2 movies.” Raj Nidimoru and Krishna DK have created the series, while the duo also holds writing credits for the eight-episodic series with Sita R Menon and Suman Kumar. ‘Farzi’ will premiere on the streaming portal Amazon Prime Video on February 10.