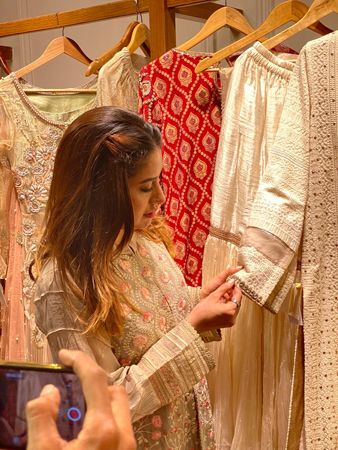 Lollywood diva Mehwish Hayat has come under fire over a religious post. Mehwish is among the top celebs who have been standing firm against smearing by an ex-serviceman, Adil Raja.

Kubra and Mehwish approached the court against the ex-serviceman.

In her petition, Mehwish Hayat said, “False and serious allegations were levelled against me on social media. Those who were making false allegations are mentally ill. I want the accusers to be punished. The Federal Investigation
Agency (FIA) had been contacted but to no avail.”

Mehwish came under the attack a day after Adnan gave a cool reply to a troll who asked him to share the shot while offering prayers.