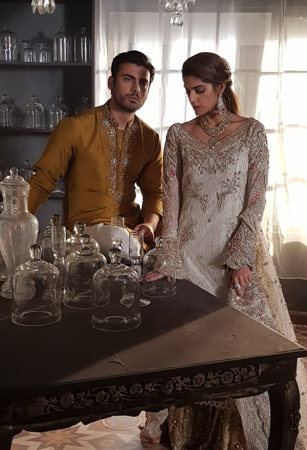 Sanam Saeed has spoken about Pakistani artistes making fun of how Muslims are portrayed in Indian films and how they are ‘highlighted as the enemy’. In a new interview, Sanam also talked about how India’s ban on Pakistani artists after the 2016 Uri attack was ‘a rude awakening, a shock, confusion’ for them. She also said that fellow Pakistani actors Fawad Khan and Mahira Khan are ‘nervous and scared because of how they were treated’ after the ban.

Recalling the ban, Sanam said that the Pakistani artists were baffled. Speaking about the ‘cross border cultural exchange’, Sanam said that it was ‘exciting, felt really exhilarating, liberating’. Talking about being part of the Zee5 series, Qatil Haseenaon Ke Naam in 2021, when Mahira had said that she would be careful of taking up projects on Indian OTT platforms, Sanam said it’s different. She said the project she took wasn’t Bollywood, adding that the Hindi film industry is a ‘completely different ballgame’.

In an interview with Brut, Sanam said, “Of course, we always make fun of how Muslims are portrayed in Indian films with the kajal and the namaz cap and the green in the background somewhere to show that this is a Muslim person or a Muslim community. And of course, I mean it gets too political but they have always been highlighted as the enemy. I don’t think I have seen any projects where the two nations are friends and collaborating together, unlike, in reality where collaborations are happening at every level.

Talking about the ban, Sanam said, “And when the ban happened suddenly, it was a bit of a rude awakening, a shock, confusion. Why mix politics with art and culture and all of that? Tragic, but also, like, I mean we got to I guess we all got over it. It is what it is. You can’t fight it…Fawad Khan and Mahira really got the brunt of it. So, I’m sure that they are nervous and scared because of how they were treated. It’s definitely a confusing place to be in when one second you are like here and the next second you are kind of just completely let go of. So I can totally understand why Mahira would be nervous to take that step again because it was a tough exit for them.” 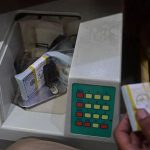 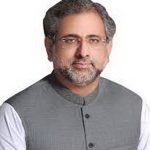 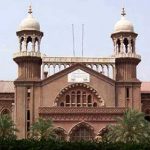