Govt decides not to obstruct dissolution 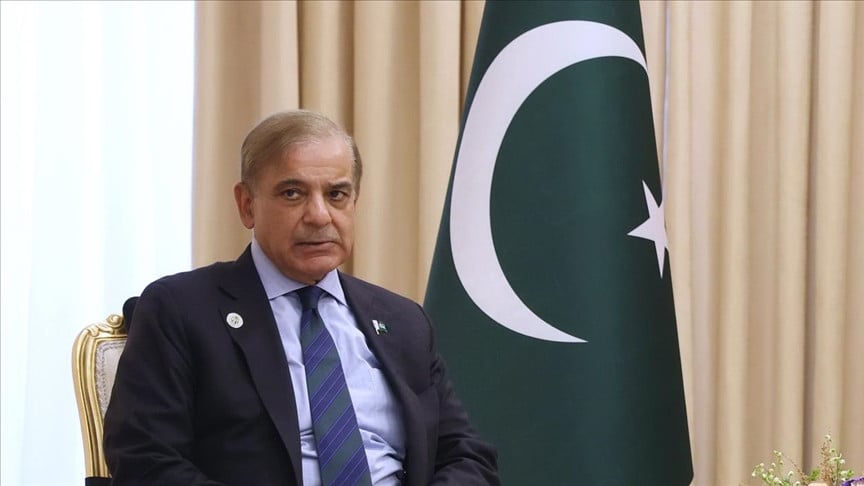 Prime Minster and Pakistan Muslim League-Nawaz (PML-N) President Shehbaz Sharif on Friday decided not to create any hurdles in the dissolution of the Punjab Assembly, a private TV channel reported. In a meeting held at the party’s headquarters in Lahore’s Model Town upon his return to the country at the end of a two-day tour to the United Arab Emirates (UAE), Shehbaz heard about the legal options available at this stage. The meeting was attended by federal ministers, PML-N leaders and special assistants to prime ministers. Reports said Shehbaz has asked Punjab Governor Balighur Rehman to fulfil his constitutional duties in dissolving the Punjab Assembly. The meeting deliberated on the legal options on the dissolution of assembly advise forwarded by the Punjab Chief Minister Pervez Elahi. Federal Defense Minister Khawaja Asif, who had gone to Lahore for the all-important party meeting, spoke to media outside the Model Town house, and said that Prime Minister Shehbaz Sharif has started consultations on the mater. He assured that any decision taken would be per the constitution.

On former prime minister and Pakistan Tehreek-e-Insaf (PTI) Imran Khan, Asif predicted that he would be the biggest loser in the dissolution of the assemblies and will be left empty handed. He continued that the PML-N was not afraid of elections. Separately, Federal Interior Minister Rana Sanaullah told the media that he, along with other party leaders, have tried to explain in the PML-N huddle that the premature dissolution of the provincial assembly was ‘undemocratic and unconstitutional’. Attempting to compare the PTI chief to dictators, Sanaullah said that it was martial law administrators who used to dissolve democratically elected assemblies in the past but now it was the turn of ‘political dictators’. Sanaullah said that PML-N has done their best to put it on record that the PML-N does not stand by this ‘undemocratic’ process. PM’s Special Assistant Ataullah Tarar taunted PTI for dissolving its government. He said PML-N is completely focused on the post-assembly dissolution strategy. The PML-N leader vowed to politically fight whatever situation emerges in the coming days.