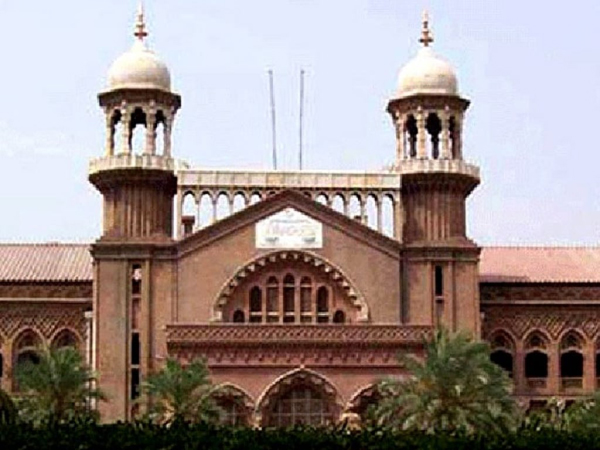 The Master Plan 2050 for Punjab’s provincial capital of Lahore has been put on hold until January 25, a private TV channel reported.

This was contained in a written, detailed order issued by the Lahore High Court (LHC) on Friday to its earlier directions to suspend the implementation of the new master plan for Pakistan’s second largest city.

Citizen Shehzad Shaukat, who had submitted the petition against the master plan, argued that the provincial government attempted to validate the Ravi Urban Development Authority (Ruda) illegally. He further claimed that the Punjab government under Chief Minister Chaudhry Parvez Elahi gave RUDA a legal status despite a 2021 judgement of the LHC against the authority.

The order reads, “Learned counsel for the petitioner contends that the Lahore Development Authority has approved the master plan of Lahore Division-2050 under the LDA Act, 1975 on 21.12.2022.”

“Petitioner submitted The master plan infringes the LDA Master Plan Rules, 2014 and is in gross contravention of those rules; firstly, regarding the process of approval and secondly, regarding the various procedural requirements which are mentioned in the Rules, 2014 regarding planning policies and zoning plan of Lahore District and policies of concerned local governments as well as acquisition of agricultural land.” “This also does not take into consideration the environmental impact assessment which is a serious issue now afflicting Lahore as a whole.”

“Issue notice to the respondents. Learned Addl. Advocate General, on Court’s call, accepts notice on behalf of respondents No. I and 5 to 8. Mr. Qasim Abbas Bhatti, Assistant Director (Law) LDA, present on Court’s call, accepts notice on behalf of respondents-LDA and shall ensure presence of a legal counsel on the next date of hearing. Notice to respondent No9 shall be issued through ordinary mode, registered post A.D. and courier service at the expense of the petitioner to the deposited within a period of one week.”

The LHC order observed that,” Since the petition raises important questions regarding the environmental impact assessment as well as the future urban planning of Lahore, this petition is admitted to regular hearing and written statement shall be filled by the respondents before the next date of hearing.”