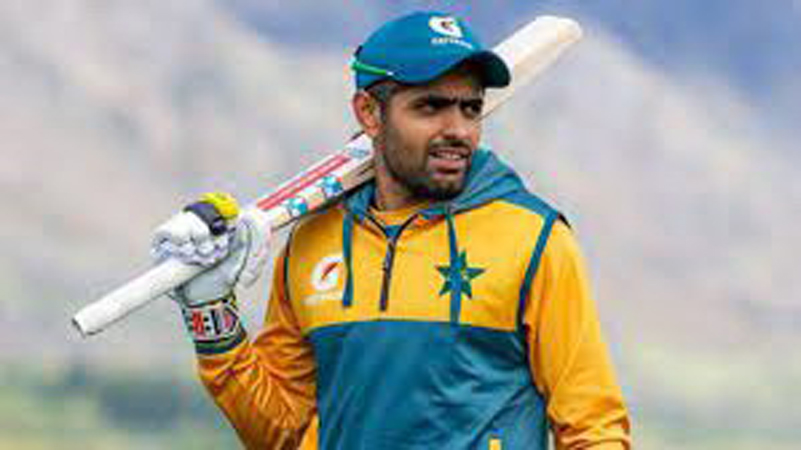 LAHORE: Pakistan cricket is bracing itself for a wholesale review of its team structures, which could result in changes to the captaincy, after the end of a disappointing home season. Senior officials in the board’s new management set-up have indicated their willingness to signal to players and coaches that they will “challenge the status quo if necessary.” It has not been ruled out that such a challenge could split the Pakistan captaincy across formats, stripping Babar Azam of some of the influence he currently commands as an all-format captain.

The current PCB administration, itself an interim arrangement, has appointed an interim selection committee, and Saqlain Mushtaq, the head coach of the national men’s side, is likely to leave after his contract ends in February. The board plans to carry out its review and make changes after the PSL ends in March. The Najam Sethi-led management took over from Ramiz Raja just three weeks ago and has been actively reviewing Pakistan’s recent performances and structures within the team since. One of their first moves was to disband the selection committee headed by Mohammad Wasim and bring in Shahid Afridi in his place to name the ODI squad for the ongoing series against New Zealand.

But the real stirring seems to be happening with the side itself. Sethi made Shan Masood vice-captain of the ODI side in the absence of Babar’s regular deputy Shadab Khan, who is out with a finger injury. It was a surprising recall for Masood, given that he last played an ODI in 2019 and hadn’t really been part of the conversation since. Haris Sohail was also recalled out of the blue, having not been in the side for a while, on the basis that he had been treated unfairly by previous selectors. But Masood’s sudden elevation as vice-captain has been read by some as a challenge to both him and Babar’s captaincy, and is believed to have caused unrest and resentment among the core of the national side, most of whom are loyal to Babar. On the eve of the the ODI series against New Zealand, Babar had sought to play down the vice-captaincy, saying the appointment doesn’t mean Masood would automatically make the XI, and sure enough, Masood hasn’t played the first two games. But, ESPNcricinfo understands Sethi has taken a direct interest in Shan’s inclusion in the XI, though Pakistan’s top four is fairly established currently.

Masood’s appointment is an illustration of how this administration intends to shake up that status quo. Babar has the command of his team and he remains a high-performing batter, but the recently concluded Test home season – where Pakistan lost three of five Tests and won none – has cranked up scrutiny of his leadership. That this shake-up is happening in the one format which this side seems especially suited to and settled in – the 50-overs game – is ironic. And though questions have been raised about his captaincy in T20Is, Babar has just led Pakistan to the semi-final and final of two successive T20 World Cups, as well as the final of the Asia Cup.

Sethi has taken a personal interest in forming a new coaching set-up as well, and was planning to bring back former head coach Mickey Arthur. But Arthur’s long-term contract with Derbyshire meant he couldn’t take up a full-time head coach role with Pakistan and though both parties tried to forge a part-time consultancy role for him, the PCB said that proved “difficult to materialize for various reasons on both sides.” Sethi, however, is keen on having Arthur on side, advising him on cricket affairs. The suggestion to elevate Masood is understood to have come from an informal discussion between Sethi and Arthur, for example. Masood had a stint last summer with Derbyshire, under Arthur. He scored 1832 runs in all competitions but wasn’t able to transfer his form into Pakistan’s home season. Across six Test innings he averaged 20.33, with a highest score of 35.

The new administration wants to return to the status quo as it was in 2018, when Sethi stepped down after former Pakistan captain Imran Khan was elected Prime Minister. Sethi has already dismantled the four-year-old domestic structure that came in in the wake of Imran’s election and taken it back to the one that was in place until 2018, marking the return of regional and departmental cricket. The PCB also brought back former women’s head coach Mark Coles on a one-year contact; his first stint had ended when he resigned citing family reasons in 2019. Last month, PCB patron-in-chief and Prime Minister Shahbaz Sharif removed Ramiz and his board and replaced them with a 14-member management committee, led by Sethi. The committee has 120 days to change the PCB’s constitution, bringing back the 2014 version that was replaced in 2019.