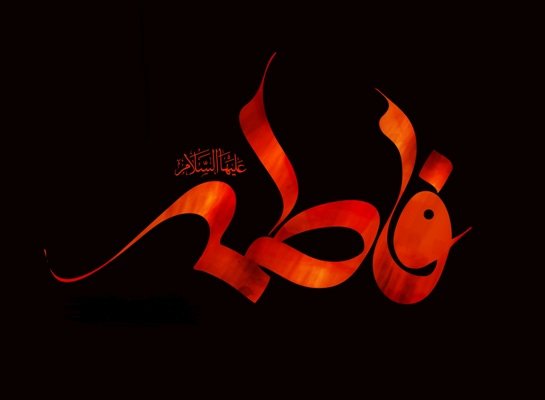 ISLAMABAD: The birth anniversary of Hazrat Fatima (AS), the dear daughter of Prophet Muhammad (Peace Be Upon Him) on Friday was marked here at the Embassy of Islamic Republic of Iran with full religious reverence for the guidance of youth, particularly girls with her motivating and sublime character.

Speakers, including religious scholar Khanum Tayyaba Bokhari, Cultural Councilor of Iranian Embassy and others paid rich tribute to the great lady, a news release said. “The spiritual character of this righteous lady has a prominent and exalted position to the extent that Hazrat Muhammad (PBUH) honoured her character by kissing her hands, which was meant to honour the position and dignity of all women in all periods and places to remove the dust of ignorance from the mirror of the ages and to obliterate the superstitions that disregarded the women,” they added.

The speakers said after receiving the message of ‘Revelation’ and the emergence of Islam, the women regained their true place in the world, and it was only realized due to the sublime and revolutionary thought of Holy Prophet Muhammad (PBUH) in the field of social justice, equality and the recognition of the natural rights of all human beings.

The Prophet (PBUH) honoured the women and restored their rights by respecting and revering his daughter in an appropriate manner, they added. The birthday of Hazrat Fatima (AS) has been declared as Women’s Day in Iran in order to provide an opportunity to honour the position of women and to renew the covenant with the gracious thought and manners of Prophet Muhammad (PBUH) about women and their position.

Meanwhile, the Iranian Embassy in a message said, “Congratulations and good wishes to all the women and mothers in Iran and Pakistan. We pray to Allah Almighty, as it is He who has so far been the supporter and supportive of the women of these two countries, and henceforth it is He who makes them successful in their personal, national and spiritual flourishing and development.

“The diligent and determined women of the two nations of Iran and Pakistan have taken valuable steps in the direction of reviving their values and abilities in all areas including spiritual, scientific etc. and to struggle for the development of their countries.

“The efforts of these women for the progress and development of their nations along with preserving their spiritual values, is an incomparable example and an indisputable model of progress and self-reliance in the contemporary history of the world.

There is no doubt that our societies owe a large part of their successes and achievements to the indefatigable efforts and contributions of our assiduous and noble women.”