Welcoming the Ambassador to Washington state, Danny Heck said that Pakistan was an important ally of the United States and the two countries have a longstanding relationship.

“Washington is the most trade-driven economy of the United States and a strong partnership between Pakistan and Washington would be instrumental in enhancing bilateral trade volume manifold,” Danny Heck said.

Thanking leadership of Washington state for the warm reception, Ambassador Khan said that Pakistan and the United States enjoyed a unique equation that had withstood test of times. 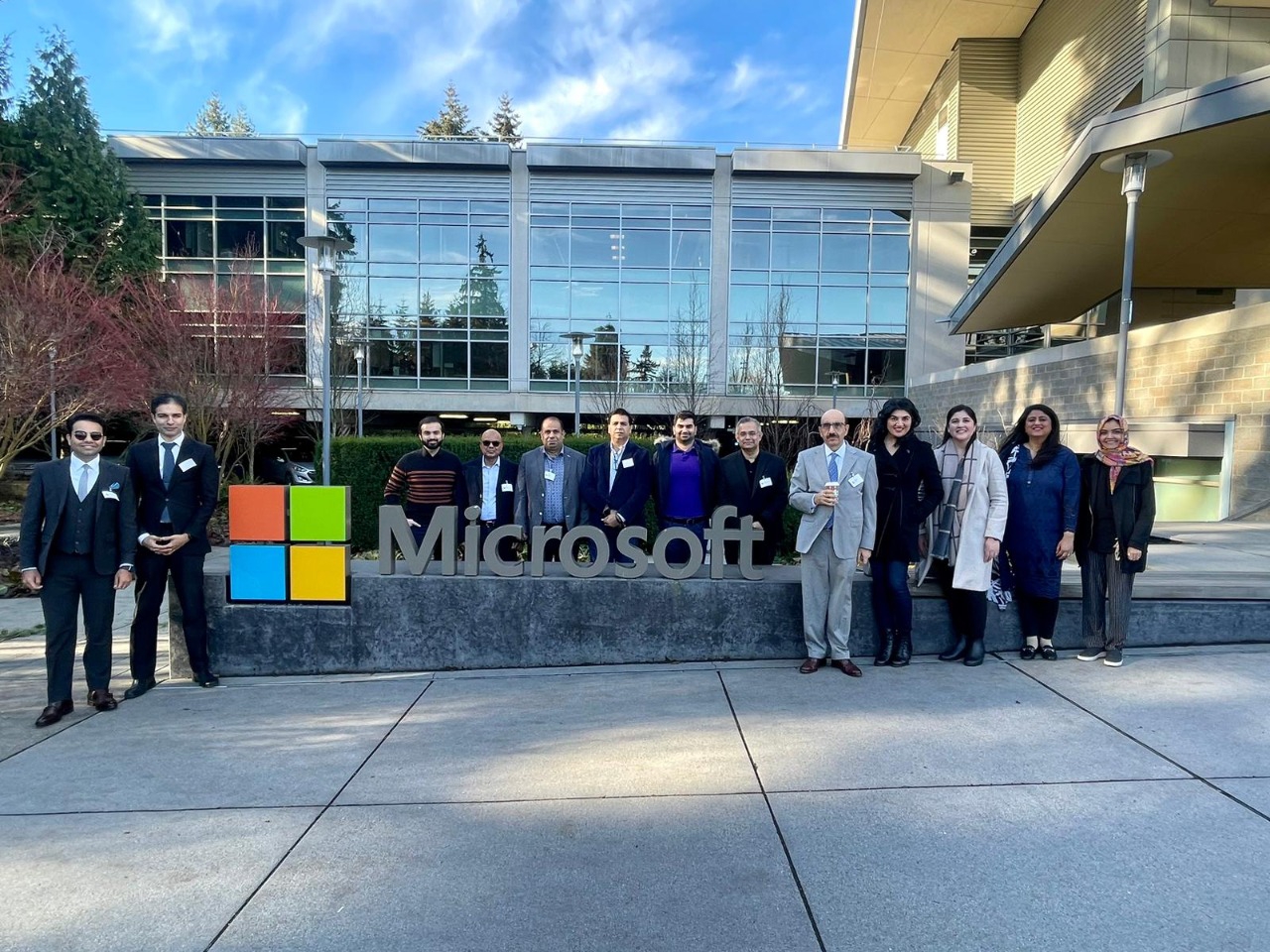 He said that United States has remained the leading development partner of Pakistan for past 75 years. “Our shared values and objectives provide strong underpinnings for forging robust partnerships in all domains and working together for regional and global peace and socio-economic development,” he said.

Referring to the recent floods in Pakistan and generous support provided by the US, especially an additional $100 million during the recently held International Conference on Climate Resilient Pakistan in Geneva, the Ambassador thanked US and its citizenry for always standing beside people of Pakistan at every hour of need.

He identified agriculture, manufacturing, IT & telecom, biotechnology, tourism and clean green infrastructure as some of the critical areas where there existed huge scope for building strong partnerships.

“The existing trade volume between the two countries is far below the actual potential and can be enhanced with targeted approach in critical sectors,” Masood Khan said.

The two sides also discussed import of mangoes from Pakistan.

Ambassador Khan also extended an invitation to Lt Governor Danny Heck to visit Pakistan along with law-makers, assembly representatives and business entrepreneurs which he gladly accepted.

Lauding the achievements of Fatima Kardar and other Pakistani professionals working in Microsoft, Masood Khan said that they were truly projecting the image of the country with their capabilities and skills. Discussing the ongoing cooperation between Microsoft and Pakistan, the Ambassador said that the Higher Education Commission (HEC) Pakistan and Microsoft had signed Education Transformation Agreement (ETA) in December 2022 with the announcement of the Imagine Cup Initiative and 100,000+ free Technology certifications for university students across Pakistan.

The Ambassador, on the occasion, also thanked Bill Gates & Gates Foundation for their continued support in education and Polio eradication from Pakistan.